Jordan is back again for another movie preview of the movie of October. Be sure to check out his blog RATH'S REVIEWS.
Greetings, movie lovers! I hope you all enjoyed the month of September. I know I did!

With regards to movies, it was a typical September month: strong, but largely not memorable. In fact, it was almost exactly the same as September 2012 with the average Rath's Review Score being 7.8 (only a 3.1% decrease from last year). Feel free to check out more SCORE DATA HERE.  In case you missed the reviews, here's a brief recap of each film that I listed last month:

Riddick: This was enjoyable enough, and the decision to make it R was what saved it somewhat. I can't fault Vin Diesel too much because he has such a phenomenal attitude towards his fans, but the film was too long and ended on a whimper. (Rath's Review Score: 6.5/10)
Insidious: Chapter 2: The horror genre is on a roll this year, and James Wan continued his success with Chapter 2. I found it to be scary, messed up, and entertaining. Not as well made as the previous month's effort with The Conjuring, but still a strong horror film nonetheless. (RRS: 8/10)
Prisoners: This movie could have gone either way, but luckily for us it ended up being a great film. The story twists and turns (almost too much), but the film's focus on realism and fantastic performances from Jake Gyllenhaal and Hugh Jackman take this from "good" to "great". (RRS: 8.5/10)
Rush: One of Ron Howard's better films in recent years and it featured some fantastic race sequences and lead performances. I only wish it had done a slightly better job at keeping me blown away the entire movie, which is something that I'm not sure I'll ever get from a Ron Howard film. (RRS: 8/10)
Cloudy With a Chance of Meatballs 2: Another animated sequel and another slew of "Hey it's kinda funny, but not as good as the first" reviews. Not too much reason to see this one unless you adored the first, or you have children.
Don Jon: I'm really bummed about missing Don Jon, but I just couldn't fit it in time-wise and I know that October is going to be a super busy movie month. Reviews were almost all positive for the first half of the movie. Apparently there is something that happens about halfway through that changes the tone and Gordon-Levitt doesn't compensate well as a new director. Either way, it's been fairly unanimous that it is a very impressive directorial debut from Hollywood's current it-guy.

Most Disappointing: Rush (only kinda-sorta for me. I was expecting more)
Most Surprising: Insidious
Worst Movie: Riddick
Best Movie: Prisoners 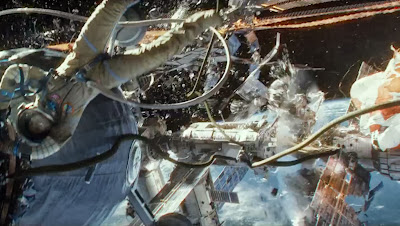 ﻿Why It's Worth Seeing: We start October off with my Most Anticipated of the month (if not the year...yes, I'm that excited). Every trailer for Gravity has had me on the edge of my seat, holding my breath, and in complete and utter awe. And that's just in my living room. Alfonso Cuaron is the director and is one of the best in the industry right now. I'll be there October 4th in IMAX 3D, and you should be too.
What Could Go Wrong: There isn't much volume to the setting. I'm fairly certain that they are in space the entire time. If the film begins to overstay its welcome, this could make it a bigger issue, but at 90 minutes I don't see that being a problem. 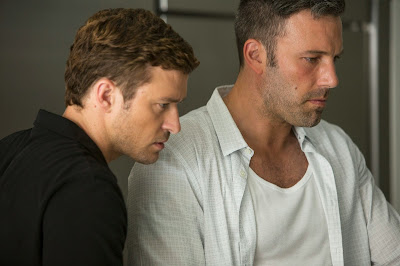 ﻿Why It's Worth Seeing: Now that Affleck has been chosen as the new Batman (a choice which Rath's Reviews is 100% in support of), I'm always curious to see him in a new role. The online gambling plot seems interesting enough and Timberlake is often enjoyable to watch on screen. This could end up being a pleasant surprise.
What Could Go Wrong: It has mediocre written all over it. Cheesy posters, cheesy trailer, cheesy name, etc. Remember: just because a movie has big stars doesn't mean it will automatically be good. I foresee the plot becoming ridiculous in this one. 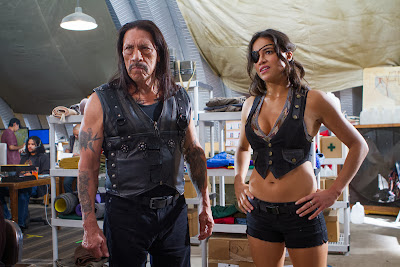 ﻿Why It's Worth Seeing: For starters, I decided to start adding "Limited" to release dates so as to not lead you guys astray. Usually the film will "Wide" release the following week or two. Anyway, I'm a big fan of movies that are so bad they are good, especially ones that fully embrace it. A guilty favorite example of mine is Piranha 3D (NOT Piranha 3DD...that movie was terrible). The Machete series embraces the fact that it is over-the-top and stupid and with a cast as impressive as it has, it only makes it that much more fun.
What Could Go Wrong: Sometimes these type of movies go so extreme that they border on the edge of good taste. Or they take themselves too seriously. Or they are actually just plain BAD *cough* Piranha 3DD *cough cough*.

﻿Why It's Worth Seeing: Paul Greengrass + Tom Hanks + true life story of ocean piracy = ??? My guess is that Captain Phillips will be nothing short of phenomenal and earn Hanks an Oscar nomination. Greengrass is a pro at creating unbearable suspense; he could easily get an Oscar nod too. Behind Gravity, this is one of the films I am most excited for this month.
What Could Go Wrong: Honestly, not much. It could be too long and Greengrass is sometimes notorious for obnoxious amounts of shaky cam, but other than that I can't think of anything. 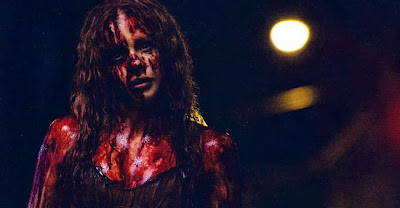 Why It's Worth Seeing: Chloe Grace Moretz is the main reason that I'll be checking this one out. The trailer shows that the film might actually be a higher quality than most remakes and the addition of Julianne Moore makes me believe that there might be something special here.
What Could Go Wrong: Most remakes feel incredibly uninspired because, well...they are. I'm not sure how this will differ greatly from the original (which I have not seen) but it may not be enough to warrant a visit to the theaters. 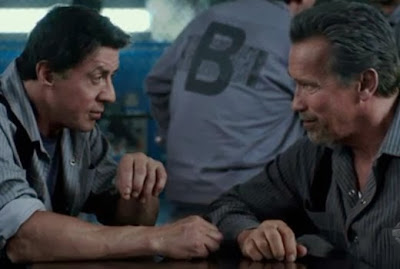 ﻿
Why It's Worth Seeing: Arnold and Sly together on the big screen is always at least enough to pique my interest, and you never know when they could have stumbled onto an action classic. The premise of the film seems goofy enough just to make it interesting.
What Could Go Wrong: Their recent movies since the fantastic Expendables 2 have been merely distractions; all barely average. This one looks like it won't be any different. Some crazy plot, some tough old guys, and some stunts that are only kinda, sorta cool. Get to work on Expendables 3 please, Sly. 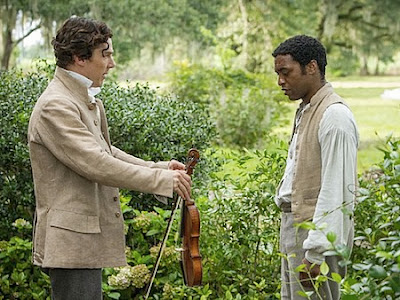 Why It's Worth Seeing: The cast is incredible. Cumberbatch, Pitt, Fassbender, and Giamatti among others. This seems like it will be Django Unchained: the realistic version. Early reviews are pretty much all in the 9-10 range and it seems like it could be a HUGE contender come award season. Oh, and Steve McQueen directed it.
What Could Go Wrong: This could easily be one of those films that critics adore, but audiences find merely "great". In my opinion, a boring movie is a boring movie, no matter who is delivering the lines. So if the script is poor or there is little personal investment in the characters, look for this one to be an overrated snooze fest. Fingers crossed that isn't the case. 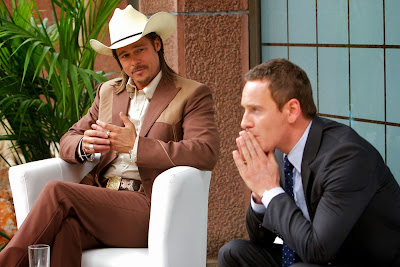 ﻿
Why It's Worth Seeing: Wondering what that other film was this month that I'm looking forward to? It's The Counselor. The trailer gives a sense of dread that only a director like Ridley Scott could achieve and even though it doesn't give many plot details, it seems to be intense. Hopefully Pitt, Diaz, Bardem, Fassbender, and Cruz all bring their A-game to the table.
What Could Go Wrong: My main concerns are that it could be more style over substance or that the plot could be too confusing. Sometimes those two things can really ruin a movie, but I don't see it happening with this high-profile of a film. 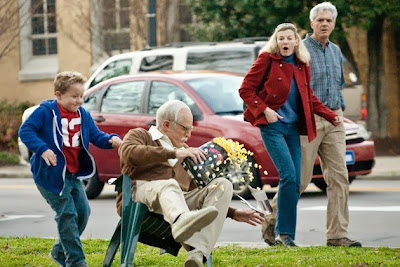 Why It's Worth Seeing: It comes from Johnny Knoxville (who stars as the Grandpa) and the creators of Jackass. This live-prank film seems to follow a story line so if it can keep up the laughs, count on it being hilarious. The trailer is very promising.
What Could Go Wrong: A few things. As we saw with the Jackass movies, they sometimes ran out of good ideas. Sometimes the pranks were disgusting...not in a good way. Sometimes they focused on one prank for too long. In addition, I worry that they might have given up the best parts in the trailer.