J.J. Abrams admits that he uses too many lens flares in the Star Trek films and Star Wars will have much less lens flares than his other works. Although the lens flares did add to his Star Trek's futuristic tone, he way over did it and his lens flares have virtually become a joke. Thankfully, Abrams will try and keep the lens flares to a minimum in Star Wars, and keep the movie from being "Star Wars Episode 7: Attack of the Lens Flares," especially since Star Wars has a more lived-in, gritty tone than Star Trek (at least the Original Trilogy did). Episode 7 is also said to be shot on actual 35mm film rather than digital film so that the new movie will a more retro look, unlike the Prequels, which where filmed in digital. This is a great move because these new Star Wars films need to be more like the Original Trilogy, especially since the film will include the original cast members.
Sunday: Movie News and a Funny Video
Monday: Agents of SHIELD: 0-8-4 Review
Tuesday: Hobbit Trailer 2 Review
Wednesday: Geek vs. Nerd and Agents of SHIELD Full Episode 3
Thursday: Top 30 Scripted TV Shows: Part 1
Friday: Rear Window Review 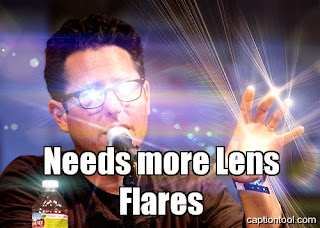 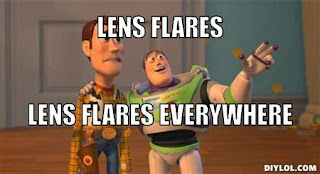 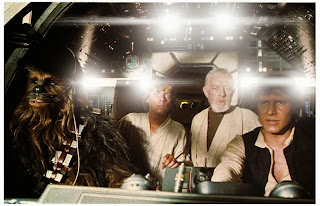 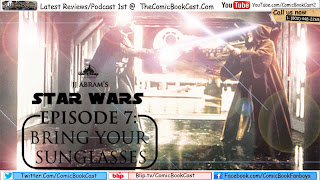