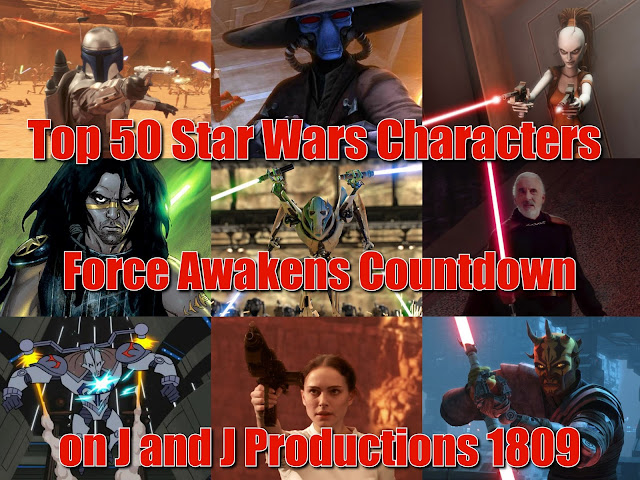 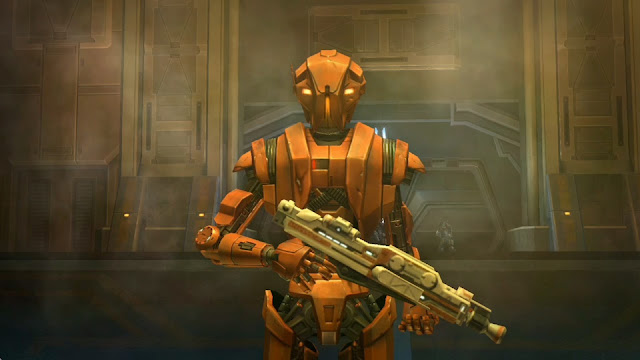 A crazy assassin android that refers to all humans, except his master, as "Meatbags," HK-47 is one of the many highlights from the brilliant Star Wars Knights of the Old Republic video game.

Another character from Knights of the Old Republic, Bastila Shan is an up and coming Jedi in the Old Republic before meeting a mysterious man and helps him on his quest to discover his lost identity. 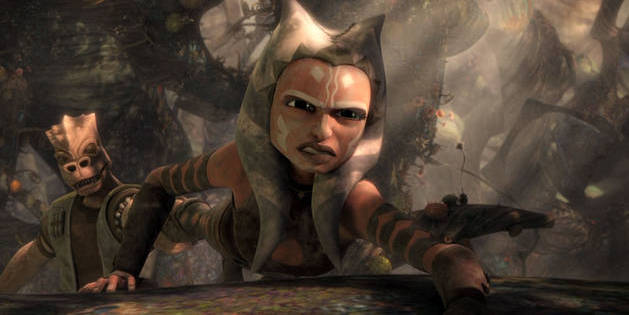 At first, Ahsoka almost seemed like another Jar Jar Binks level mistake. Thankfully, after season 1 of the Clone Wars, she developed into a truly well rounded character with a character arc that becomes one of the highlights of The Clone Wars TV series. 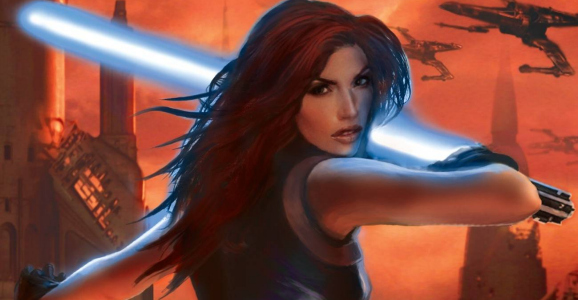 One of the first fixtures of the Star Wars Expanded Universe, Mara Jade set the standard for what EU characters could be in the Star Wars universe.

Basically a giant slug, Jabba the Hutt is the most feared crime lord in the galaxy, until Leia kills him the chain that he used to enslave her. 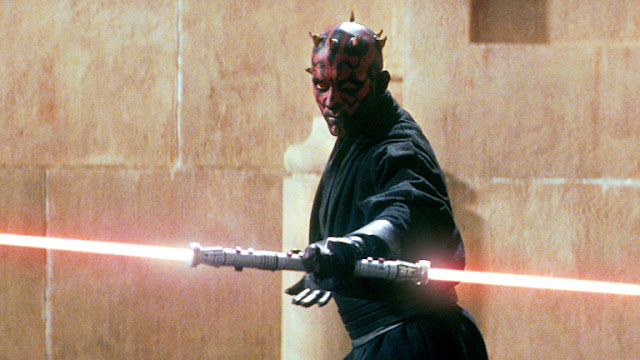 Easily one of the best things to come out of the Prequel Trilogy, Darth Maul is the epitome of cool, visually at least. Sure, in the film, he does not have much development as a character, but thanks to The Clone Wars, we get to see what could have been because he was far too interesting of a character to kill so quickly. 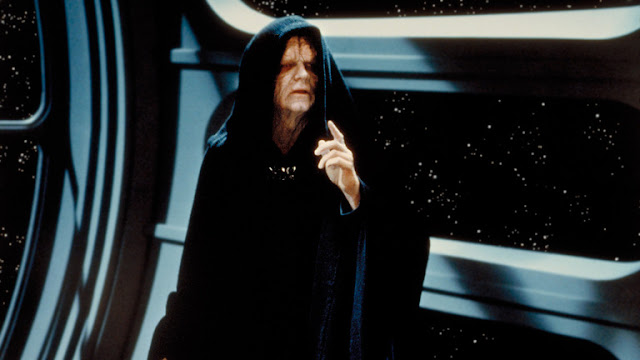 The mastermind behind virtually everything throughout the two trilogies, Emperor Palpatine is a ultimate villain that lurks in the shadows as others do his bidding. 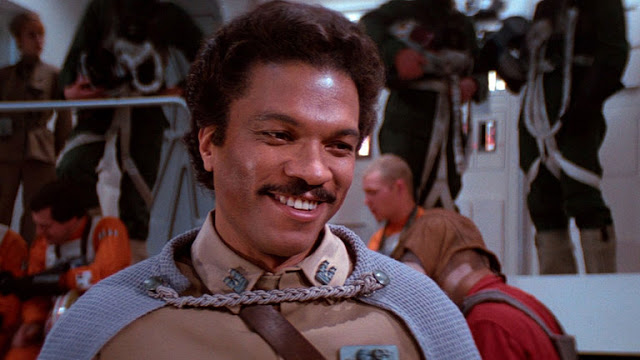 “Lando's not a system he's a man!" Former owner of the Millennium Falcon, Lando Calrissian turned from a backstabbing scoundrel to respectable fixture of the Rebel Alliance. 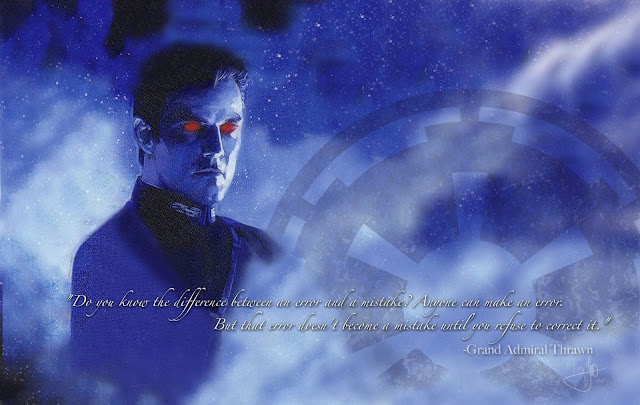 Of all the Expanded Universe characters that should receive some form of revival in the new Star Wars films, Grand Admiral Thrawn probably deserves it the most. First appearing in the aptly named, "Thrawn Trilogy" of novels, Thrawn is a truly complex and fascinating character. Despite taking over the remainder of the Empire after its fall in Return of the Jedi, Thrawn is far from the truly evil nature of Emperor Palpatine. Instead, he generally has the best interest of the galaxy as a whole, and his ultimate demise is an incredibly poetic way to end one of the best characters in the Star Wars mythos. 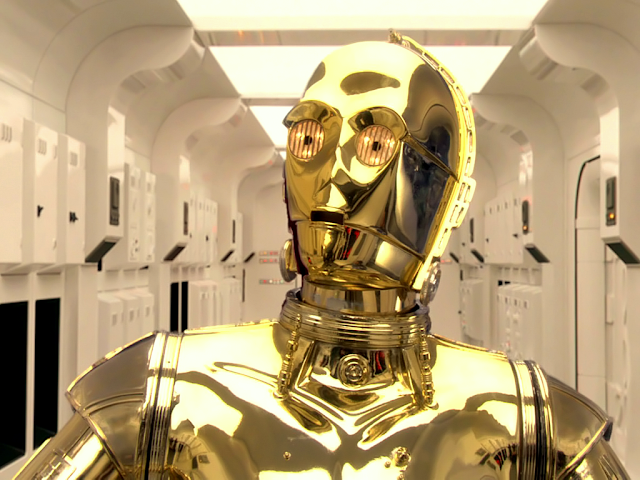 "I am C-3PO, human-cyborg relations." One of the first main characters to be shown on screen in the films, C3PO is a unique character inspired by Akira Kurosawa's samurai films. For the first 15 minutes of the original film, C3PO receives the majority of the dialogue, and "Thank the Maker!" that he is such a fun and witty character.

Where do these characters rank on your favorites? Please comment below and check back tomorrow for the Top 10 Star Wars Video Games!

Posted by James the Reviewer at 8:53 AM