My list of the Top 10 Best Star Wars Video Games comes to an end with the final five picks. 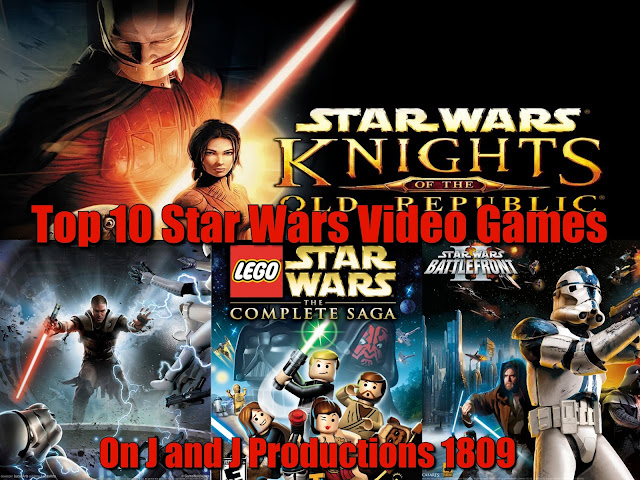 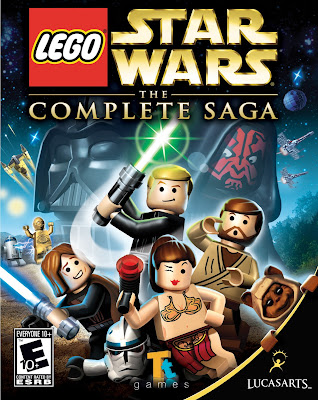 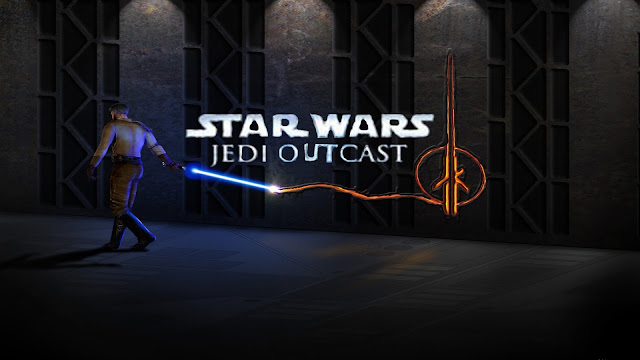 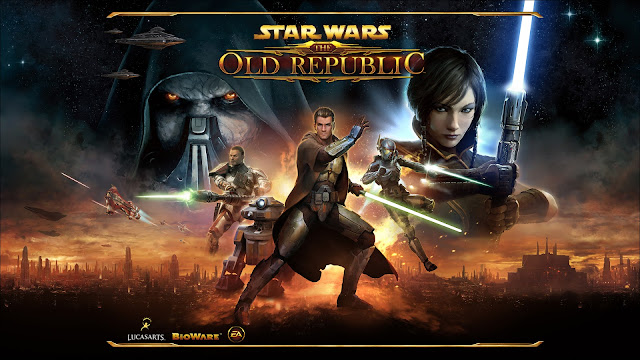 BioWare's MMORPG (massively-multiplayer-online-role-playing-game), The Old Republic has caused quite a stir in the gaming community. Some say that it is a disaster, while others love it. Personally, the game is not worth a subscription fee, but the free-to-play aspect of the game is a blast if you can play with friends. While I have not played after the recent update, which is said to improve the game drastically, The Old Republic is a fun and expansive game with a solid story that ties into one of the greatness eras of the Star Wars EU. If you want to give it a shot, you can play the game for free! 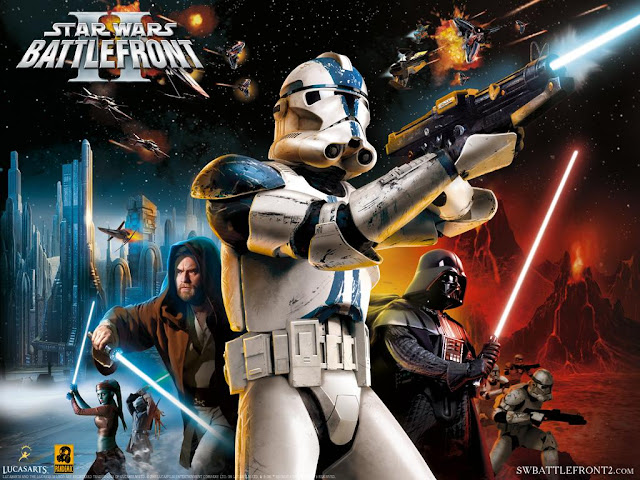 Star Wars: Battlefront II and the first Battlefront are two of my favorite video games of all-time. I could not count the many hours my brother and I played the games. Sure, EA has attempted to bring the franchise back, and while the new game is quite fun, the original Battlefront is still packed with far more content and a class system that makes the new game look tiny in comparison. Also, the Hero Assault on Mos Eisley is one of the most fun things ever in video games. 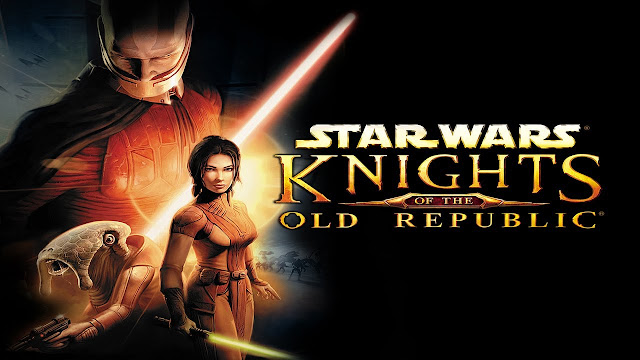 Finally, number one, the greatest game to ever come from Star Wars, Knights of the Old Republic, aka KotOR. KotOR is not only the best Star Wars video game ever, it is one of my favorite video games of all-time. It redefined what I came to expect from video games. KotOR showed me just how incredible video game storytelling could be, and it is the precursor to my favorite video game franchise, Mass Effect. Of all the Star Wars content outside of the films, KotOR is my favorite story. It packed with depth, emotion, and shocking plot twists. If you are a gamer and Star Wars fan, you owe it to yourself to play Star Wars: Knights of the Old Republic, it is a true masterpiece of gaming.

What are your favorite Star Wars video game? Please comment below and let me know! If you missed part 1, click here to read it.

Posted by James the Reviewer at 9:25 AM