In a recent interview, Andy Serkis revealed that he will be playing "Supreme Leader Snoke" in Star Wars: The Force Awakens. A picture from Serkis in his motion capture getup has been released as well (picture below). 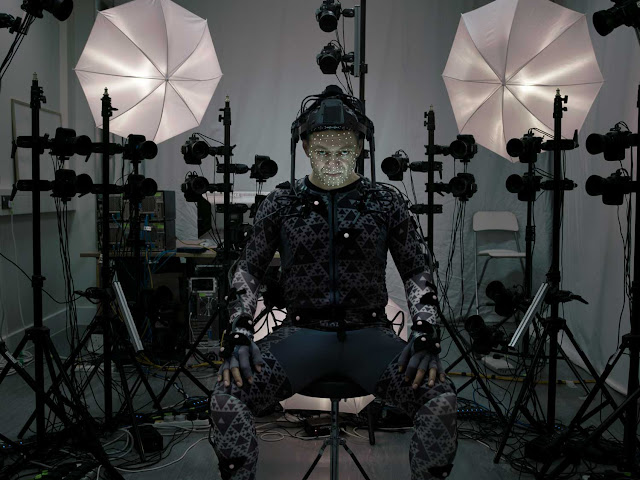 Despite the lack of information, the idea of Serkis essentially assuming the role of the Emperor in this new trilogy is brilliant casting. Of course Serkis is going to be fantastic regardless of his role but the idea of a presumably alien leader of the new Empire is interesting. To a degree, this reminds me of the original Emperor from The Empire Strikes Back (picture below) in that the character is mysterious and alien. I am also curious as to what species of alien he will be, unless they create one for the movie.

What do you think of this news? Please comment below and let me know. 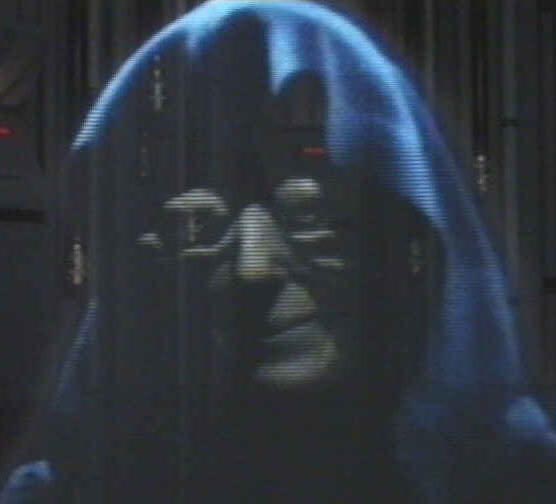