To continue my two weeks of Marvel, today's Movie Music and More is about Alan Silvestri's score of Captain America: The First Avenger. One of Silvestri's most underrated soundtrack, the film's score perfectly complements the 1940s setting with music that combines the feeling of classic heroism and nostalgia of a bygone era. My favorite tracks, "Captain America March" and "Captain America" capture the spirit of the film and the character with a score that occasionally is reminiscent of John Williams' score in Indiana Jones, another film set in the 1940s. All in all, the soundtrack features several standout tracks, while others are not nearly as memorable, albeit still good.

If everything goes well, I will hopefully be able to see Age of Ultron tonight or tomorrow, which means a review will be coming soon. If not, I hope to actually finish that long overdue Agent Carter review and a multiple part Daredevil review. 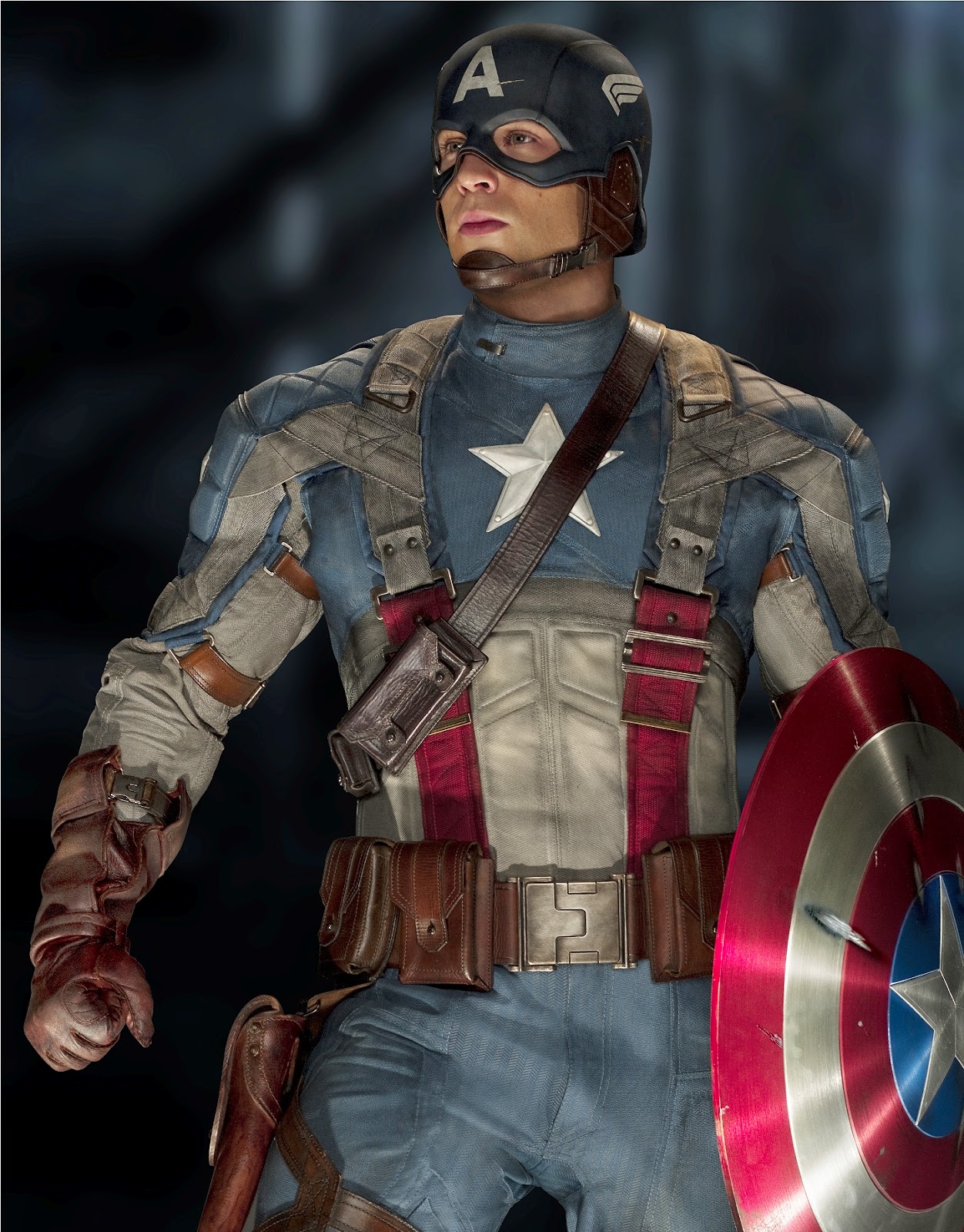 Posted by James the Reviewer at 7:56 AM