The Flash, one of the best new shows on television. 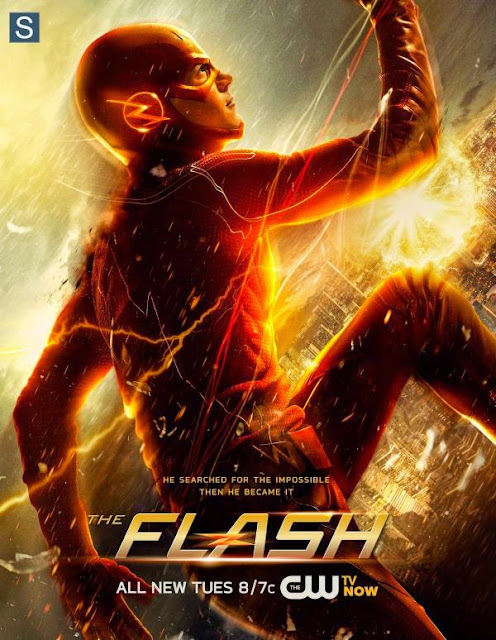 Plot Summary: After witnessing his mother being murdered by a strange yellow lightning as a child, Barry Allen's father is wrongly imprisoned, and Barry is then taken in by Detective Joe West and his family. Years later, Allen becomes a criminal investigator working with Detective West in the Central City Police Department. When a failed science experiment exposed Central City and its inhabitants to an unknown radiation, Barry is also struck by lightning, which puts him in a coma for months and when he wakes up, he has incredible speed. 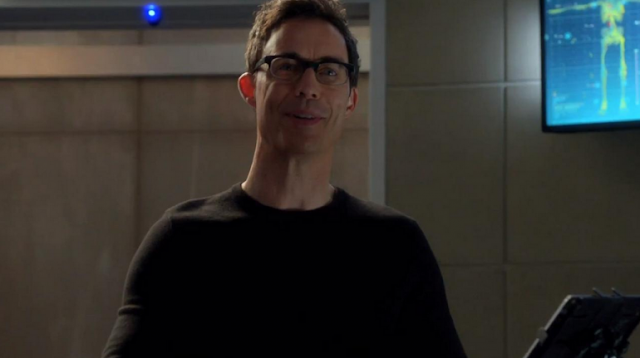 Plot: 7.9/10- The Flash's first half follows a relatively episodic "supervillain of the week" structure with the seeds of a larger plot being sewn. Many of the episodes are entertaining to watch, thanks to the superhero action and likable protagonists. The second half narrows the plot's focus as the true villain is revealed, which is where the series shines the brightest with unexpected twists and generally effective drama.

Ironically, The Flash is everything that the DC movies are not: funny, colorful, and full of heart. It never hides from the fact that it is based on a comic book, and actually delves into what makes The Flash different from heroes that walk the along the path of moral ambiguity, like the Arrow. One of my favorite aspects is how The Flash crosses over to the Arrow TV series and vice-versa. The CW have created a universe within their two series, and it makes the two shows feel like reading a comic book where characters can crossover without it seemingly like a big ground event. At times, the ability to crossover opens some plot conveniences, which are occasionally distracting. However, for the most part, the crossovers are absurdly fun to watch since these are characters that I watched in cartoons as a kid, and now they are teaming up in excellent live-action stories!

One scene towards the end of the series is full of emotion that it hits you like an emotional sucker punch. Never before has a live-action DC property managed to make me feel anything to this caliber; it truly shocked me.

Much like Arrow, many episodes of The Flash displays moments of poor writing that overlooks obvious logic. The biggest flaw is how absurdly overpowered The Flash's powers are compared to normal humans. Example, he can move faster than any normal human's reflexes, and therefore he can dodge bullets and remove weapons before the criminal in question can realize what is happening. This is a problem when fighting enemies like Captain Cold or Heat Wave since he can easily remove their weapons in the blink-of-an-eye, and yet he never does so. Thankfully, these lapses in writing do not tarnish one of the most enjoyable experiences on television. 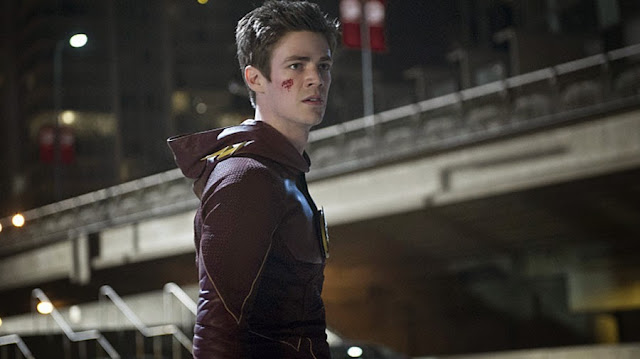 Characterization: 9.2/10- The Flash's characters is what you keep coming back for, especially Barry Allen, aka The Flash. Barry is, unquestionably, the most well realized DC character in live-action.

From his tragic backstory to his unrequited love of Iris, everything about Barry's characters makes you just want to like the guy, and yet he never falls into the typical brooding hero. One key aspect of Barry's character is his relationship to his family, both biological and adopted. It humanizes the character and makes him more relatable. 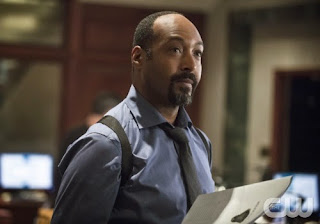 The Flash's supporting cast is full of likable characters, particularly Joe West, Barry’s adopted father, who provides a unique parental view that few other TV shows in general feature. Dr. Harrison Wells, Cisco Ramon, and Dr. Caitlin Snow provide Barry a support team, as well as characters to play off of as the plot unfolds.

Unfortunately, aside the main antagonist, the villains range from somewhat forgettable to corny. Captain Cold and Heat Wave are the worst offenders as their dialogue almost delves into the corniness of the 60s' Batman TV show during one episode. Thankfully, however, the series' comic book tone makes most of the villains work.

Acting: 8.2/10- Grant Gustin's performance as Barry Allen (The Flash) is, in large part, one of the reasons the character is likable with his relatable personality. Of all the actors cast to play a DC hero, Gustin is, undoubtedly, my favorite. Aside from some corny performances by the villains, the rest of the cast do a fine job in their roles.

Special effects: 8.9/10- How do they do it?! The Flash is on CW! It is barely a network TV channel and yet the special effects are better than anything on network TV or even cable in many instances. Of course, they are not movie caliber, but it looks fantastic for television.

Humor: 8.3/10- As expected with a series about The Flash, there is some great moments of humor throughout, especially how Barry uses his powers for everyday tasks.

Entertainment Value: 9.7/10- The Flash is absurd amounts of fun to watch! Every week, The Flash delivered fun superhero entertainment, and the second half set in motion a plot with surprisingly complexity and twists; what more could you ask for?

Overall: 9.0/10- The Flash captures the essence of a superhero comic book, and while the writing might be a little spotty at times, the comic book action and lovable characters make The Flash one of the best shows on television and an obvious Must-Watch recommendation.

Closing Comments: In this Renaissance of comic book television, Daredevil (review here) and The Flash stand tall as the best of superhero on TV. Could there be a better time to be a superhero fan!?

Posted by James the Reviewer at 6:40 AM