The Avengers Guide Part 8: The Cast. 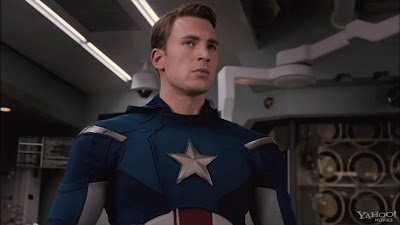 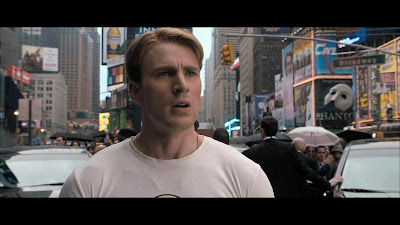 When we first heard that Chris Evans as going to be Captain America we weren't sure if he was going to be the right actor since in the Fantastic Four he was the cocky Human Torch. But after watching the movie Chris Evans was perfect in the role. He brought a humble yet strong presence to the character that was perfect for Captain America.
Robert Downey Jr. as Tony Stark / Iron Man 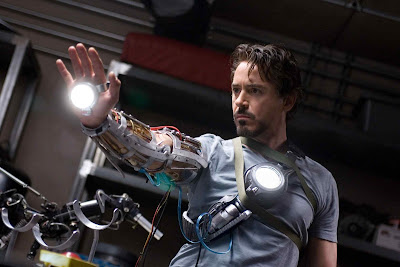 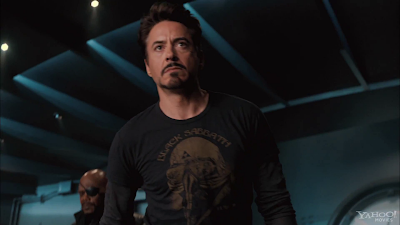 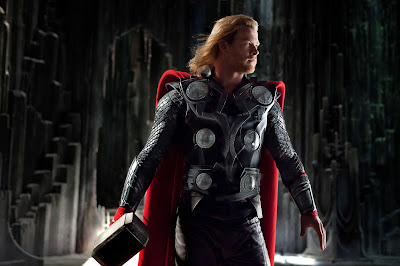 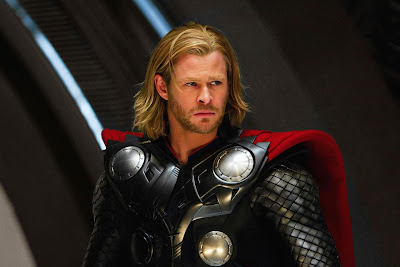 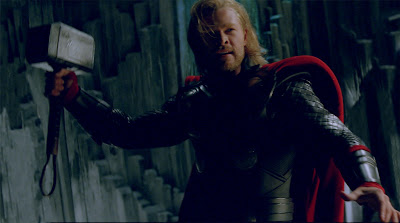 We were sceptical about Chris Hemsworth as Thor when we first saw the trailer. But after watching  the movie Chris Hemsworth turned out to be great as Thor.
Mark Ruffalo as Dr. Bruce Banner / Hulk 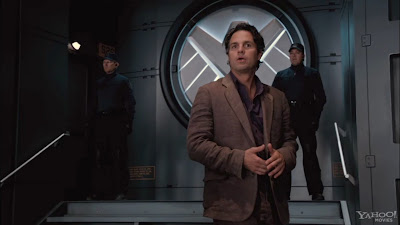 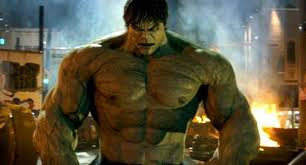 The top picture is Mark Ruffalo, he will be playing Bruce Banner/Hulk in The Avengers movie but the picture below him is a picture of Edward Norton who played him in the 2008 The Incredible Hulk movie. Since we have not seen Mark Ruffalo as Bruce Banner in a movie yet we are not sure if we like him.
Scarlett Johansson as Natasha Romanoff / Black Widow 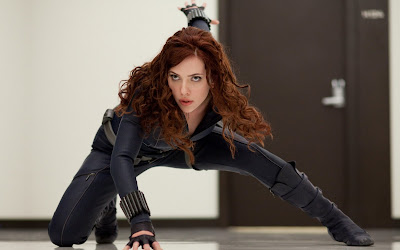 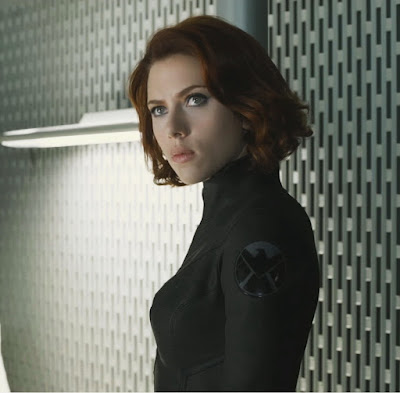 Since Black Widow's background in the movie has been covered we not sure if she is Russian like in the comics but she doesn't have a Russia accent so we guess she is not Russian. Scarlett Johansson as Natasha Romanoff / Black Widow looks just like she does in the comics. From what we have seen I like her as Black Widow.
Jeremy Renner as Clint Barton / Hawkeye 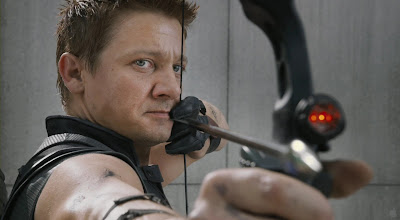 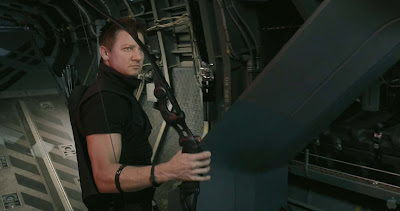 Since we have only seen him briefly in the Thor movie and in The Avenger trailer we have not seen enough of him to judge if we like him or not.
Samuel L. Jackson as Nick Fury 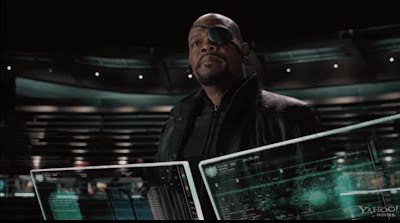 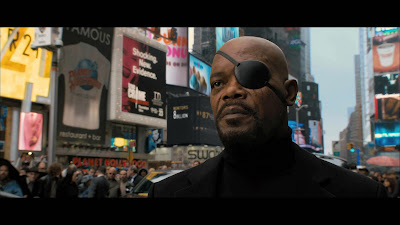 Like we said in our early post about Nick Fury we prefer the original Nick Fury but if you are going to go with this version Samuel L. Jackson is the only guy that could do it.
Tom Hiddleston as Loki 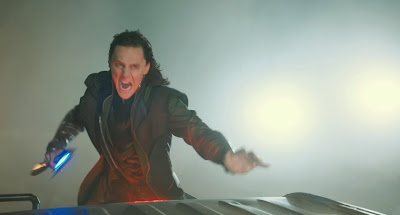 Tom Hiddleston surprised us as Loki. He was a tragic villain and the best movie villain since Magneto. We can't wait to see more of him in The Avengers movie.
Don't forget to check back tomorrow for Part 9 of The Avenger Guide.
Posted by James the Reviewer at 6:58 AM