Movies That Are Coming. 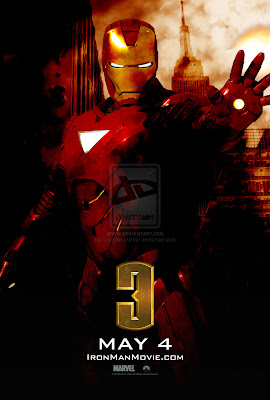 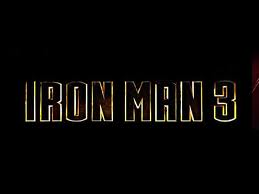 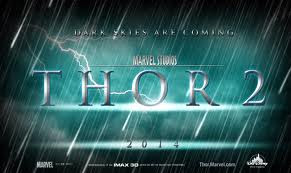 Thor 2 is coming in 2013. Unfortunately Kenneth Branagh most likely will not direct the next Thor movie and the director he was going to replace him also quit so Thor 2 does not have a director as of right now but I hope Kenneth Branagh comes back to direct the sequel.
Movies That Might Come.

A sequel to Captain America: The First Avenger is very likely to happen but not until 2014 after Thor 2 and Iron Man 3. There is not any information about the movie since it will not be coming out until 2014 at the earliest. 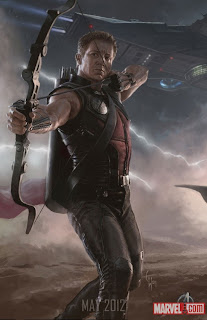 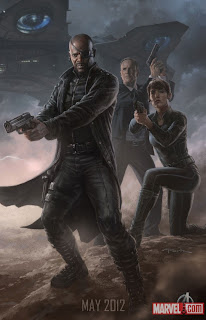 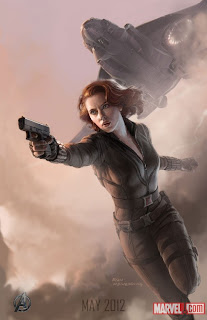 This is the last part of The Avengers guide but don't forget to check back tomorrow for the "5 Thing to do Until The Avengers" post. Please tell us if you have a idea for another part for The Avengers Guide than we will make it.
Posted by James the Reviewer at 9:56 AM