The Avengers Guide Part 7: Information and Pictures.
The Director of The Avenger movies is Joss Whedon. We have not seen any of the movies he has directed. But he has done writen some comic books so he should know how to make story like that of a comic book.

The Avengers is being Distributed by Walt Disney Pictures, which is a first for a Marvel comics movie. The other Avengers related movies like Iron Man, Thor, and Captain America: The First Avenger were all distributed by Paramount Pictures. Since Disney is making the movie we hooe thay do not ruin the movie by making it a kid's movie. Altough Disney has made some good live action moives like the Pirates of the Caribbean Series and Tron: Legacy.

Here are some pictures. 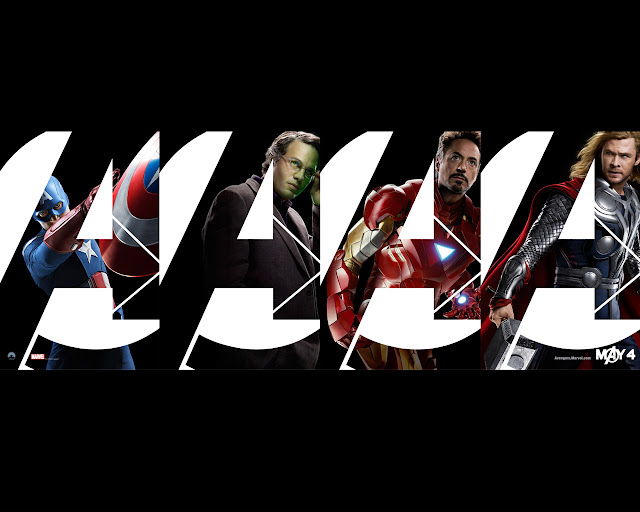 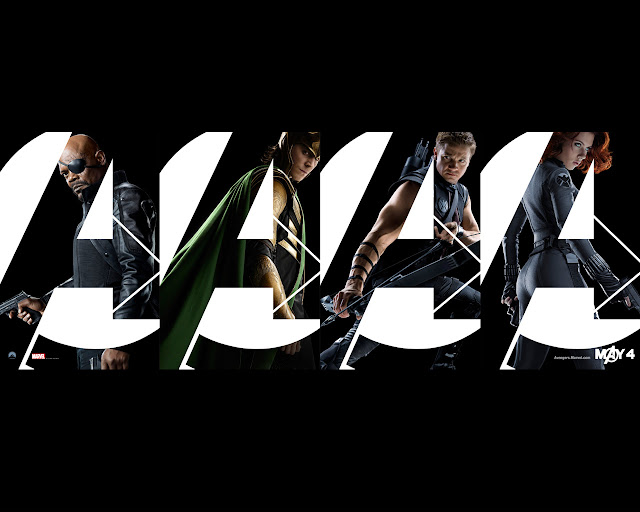 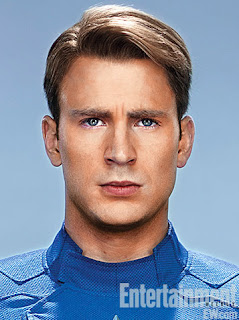 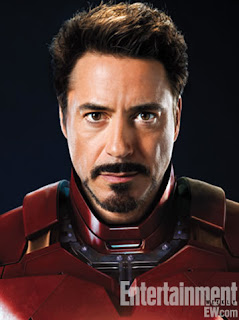 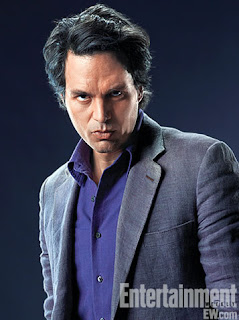 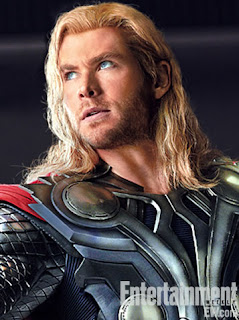 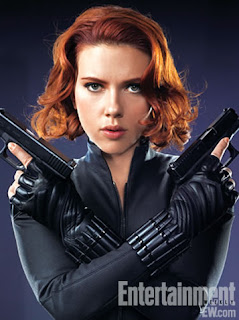 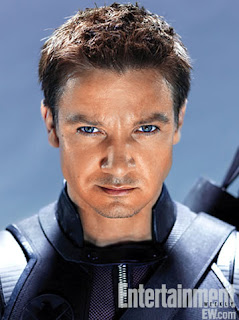 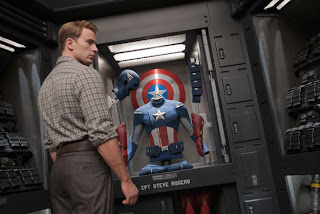 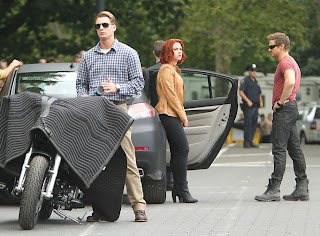 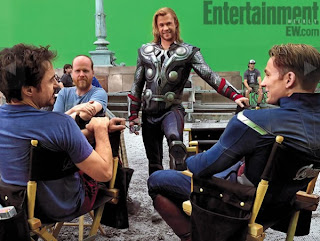 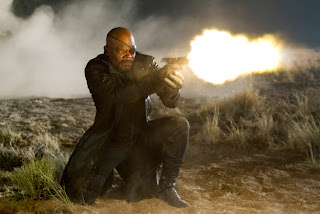 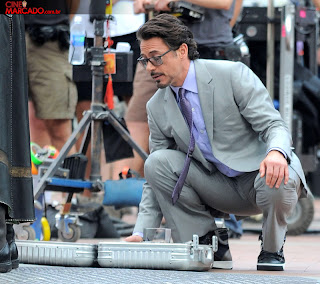 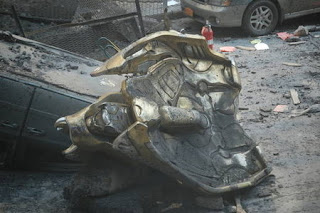 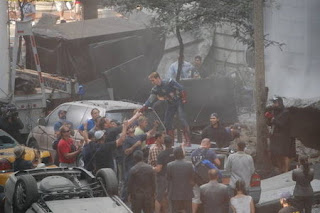 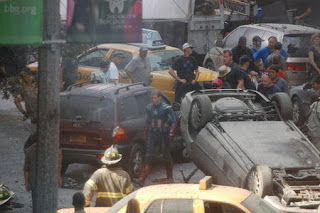 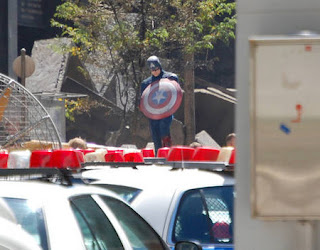 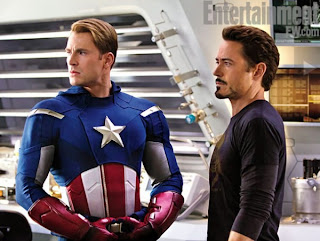 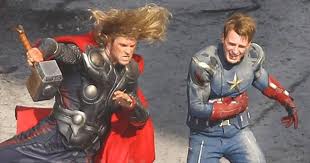 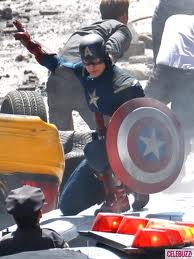 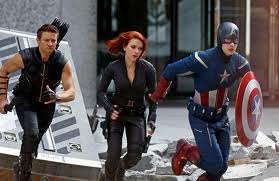 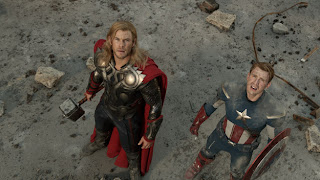 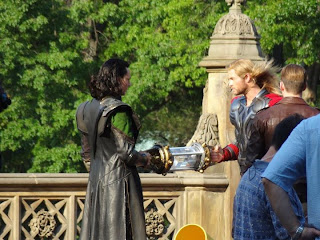 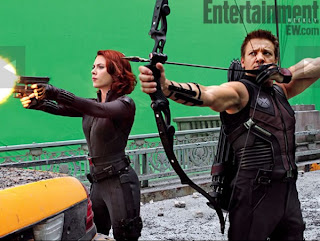 Don't forget to check back tomorrow for Part 8.