The Avengers Guide Part 10: 5 Villains We Want in the Sequel.

This part of The Avengers Guide is about 5 Avengers Villains or evil organization from the comics that we want in a possible Avengers sequel.
Some of the following is from Wikipedia.com. 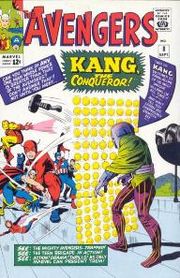 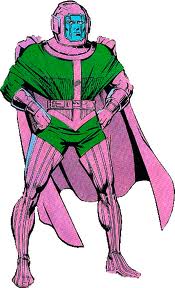 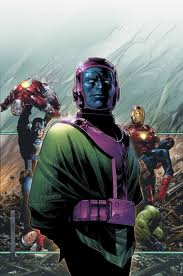 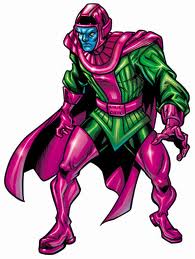 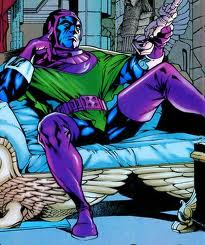 Some might think that his costume might looks a little ridiculous but he is a very good villain.  He comes from a very advanced alternate earth future were technology has advanced well beyond what The Avengers have in their time.  Unfortunately there not any videos of his origin like other characters. His origin is to long to post on our blog but here is the link if you interested. Also if you want to know more watch Avengers Earth's Mightiest Heroes TV series it is the best animated series other The Clone Wars.
Kang the Conqueror's Origin.
Baron Zemo and the Masters of Evil 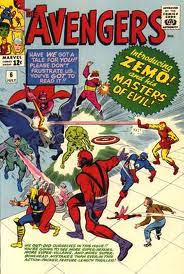 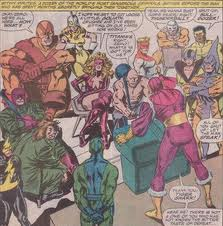 Baron Zemo was a German scientist in WWII was one of Captain America's best villains other the Red Skull. In modern day he formed The Masters of Evil to battle The Avengers. I have a copy of the first comic book that The Master of Evil were so I know the origin. Also if you want to know more watch Avengers Earth's Mightiest Heroes TV series. Unfortunately there not any videos of his origin like other characters. Their origin is to long to post on our blog but here is the link if you interested.
Masters of Evil Origin.
Thanos 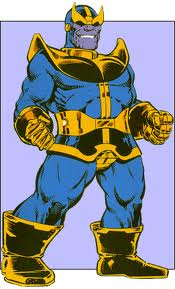 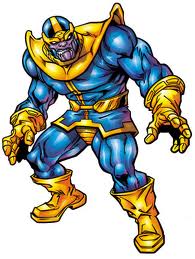 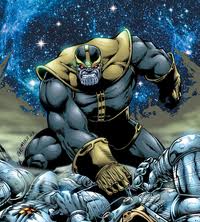 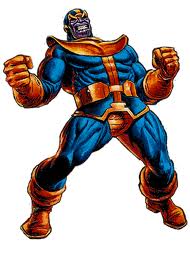 Thanos' power rivals that of even Thor and in the comics had to be defeated by Odin father of Thor to keep him from enslaving Earth.
Thanos's Origin.
Thanos was born on Titan, a moon of Saturn, to Mentor and Sui-San. Thanos is born with the Deviant gene and as resembles the Deviants—the Eternals' cousin race—more than his own people. Although treated fairly by his race, he is mindful of his appearance and becomes distant, only keeping company with his brother Eros (Starfox). During his childhood, he becomes fascinated with nihilism and death, eventually falling in love with its embodiment, Mistress Death. As an adult, Thanos uses bionics and mysticism to become the most powerful of the Titan, and is often referred to as the Mad Titan. 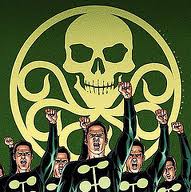 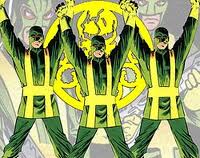 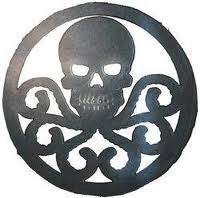 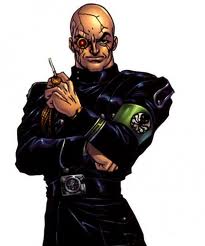 You may recognize H.Y.D.R.A from Captain America: The First Avenger. H.Y.D.R.A is a evil organization that most often battles S.H.I. E.L.D and is in league with many super villains including the Red Skull.

H.Y.D.R.A.'s History
HYDRA's history as presently depicted in Marvel Universe continuity is a long, tumultuous and convoluted one, spanning millennia ago to the third dynasty of Egypt, with all references to the ancient group disappearing around the Renaissance. Its return came in the decades from the end of the Second World War up to the present day, tied directly to surviving fugitive members of governments of Nazi Germany and the Empire of Japan.

A select few of the more politically-oriented members of the order of the evil mystical ninja known as the Hand would be recruited to form the rebirth of HYDRA as a cabal of Japanese ultranationalists who plotted to overthrow the Japanese government, assassinate the prime minister, and install a right-wing anti-communist government, which would rearm Japan.

Shortly upon joining HYDRA, Von Strucker seized control of the organization from its Japanese founders, and moved HYDRA's operations to a private island in the Pacific, named Hydra Island. The original HYDRA Island was invaded by the Leatherneck Raiders and the Japanese Samurai Squad, and the base was destroyed. Strucker slowly steered the organization towards the goal of world domination. That campaign brought him into conflict with Charles Xavier and the future Magneto among others, and once HYDRA became more brazenly public in its operations, eventually led to the creation of the original agency known as S.H.I.E.L.D. specifically to counter HYDRA's threat to world security. After apparently assassinating S.H.I.E.L.D.'s first executive director, Nick Fury was appointed as executive director. HYDRA agents attempted to assassinate Nick Fury before his appointment as S.H.I.E.L.D.'s Director, but failed.
Don't forget to check back tomorrow for Part 11 of The Avenger Guide.
Posted by James the Reviewer at 7:36 AM