Well, after watching 100+ episodes of Avatar: The Last Airbender and The Legend of Korra, I am officially a fan of the franchise. Since I know there are some Avatar and Korra fans that read J and J Productions, as well as those who have not seen the series, but may be interested in it, I will be reviewing each season of each series over the next few weeks, plus a review of the Book 3 season finale coming tomorrow. When writing the reviews, I wrote each one directly after watching the previous season as to not have my opinion altered by later seasons. If you, the readers, are interested, I might write more posts about Avatar and Korra like Top 10 Characters, or something along those lines, providing the audience is there. Also, if you follow blogs run by fans of the franchise, please let me know, and I will check them out! For fun, here are some funny Avatar and Korra memes. Also, I want to give a shoutout to my friends Maegen (aka Shena Tokala), Rebecca, Buruk, as well as the entire internet for recommending that I watch the Avatar/Korra series. Also do not forget to check out my Doctor Who post today by clicking here. 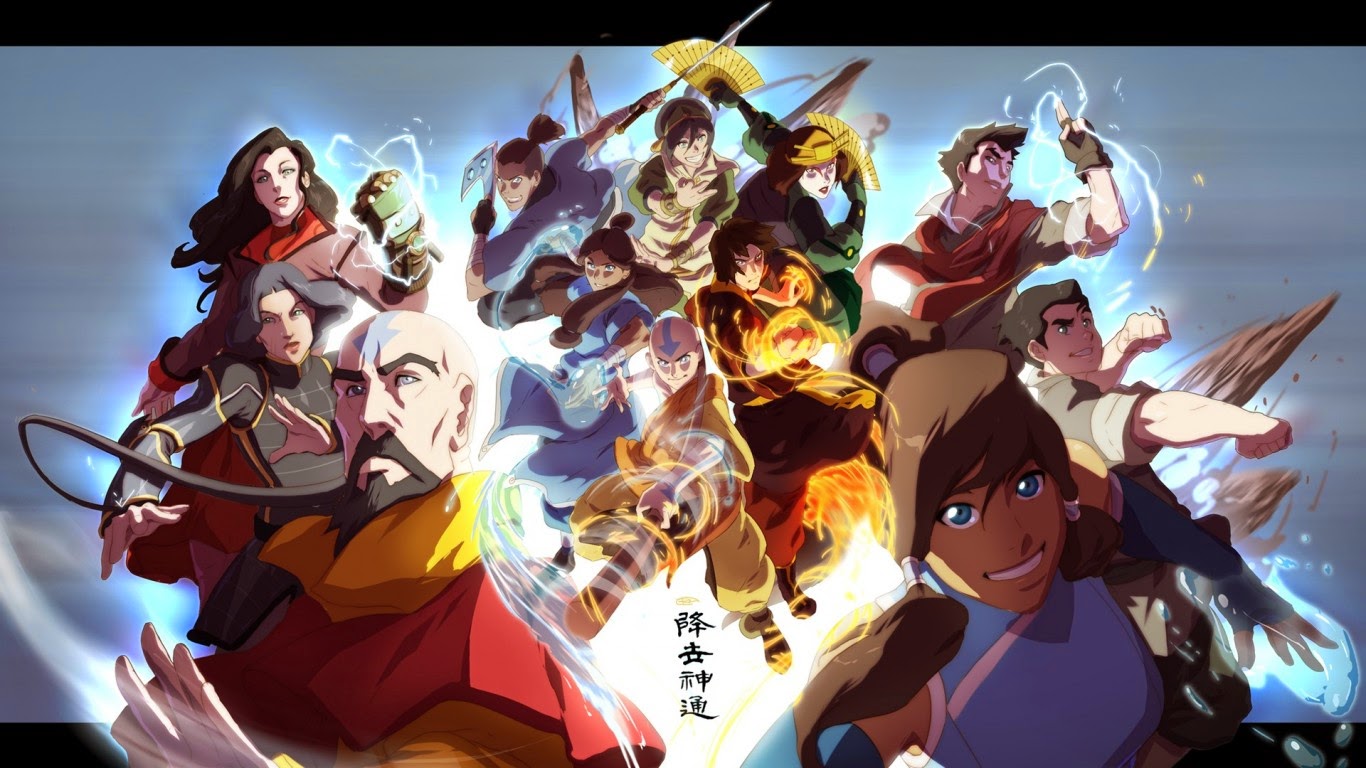 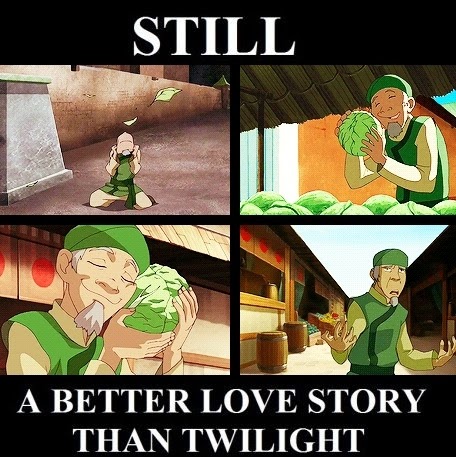 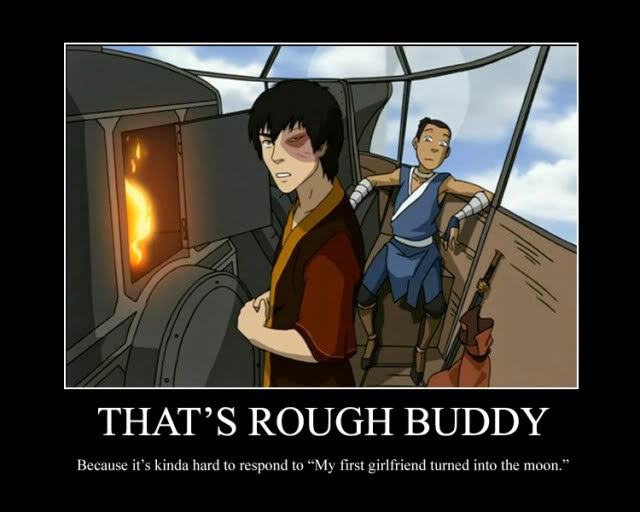 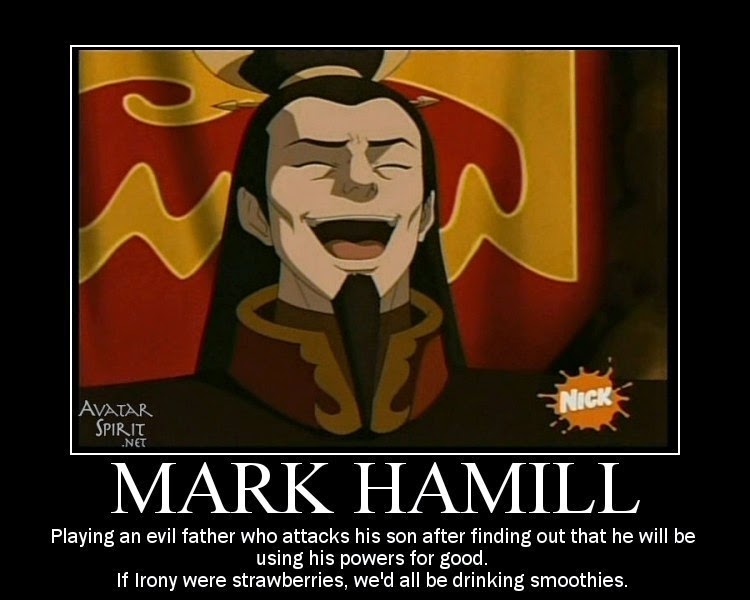 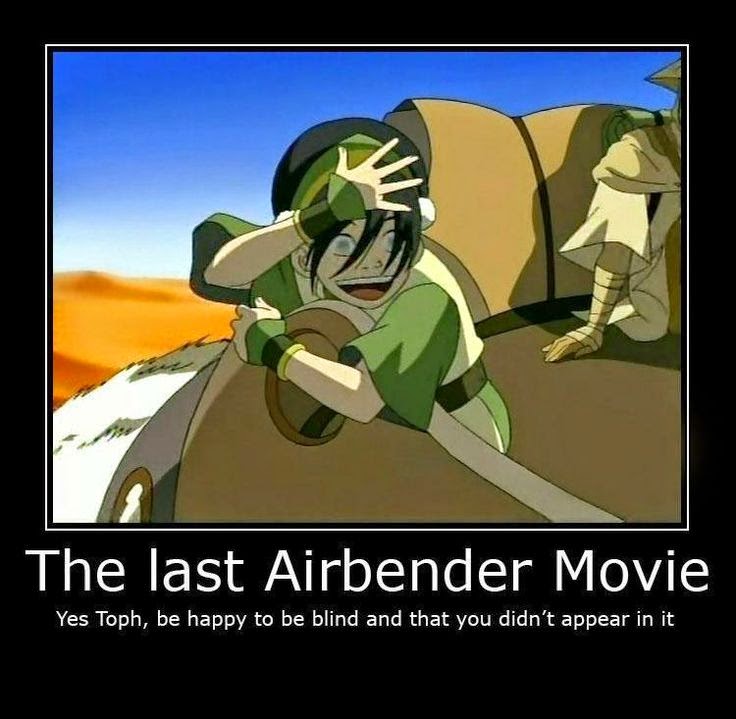 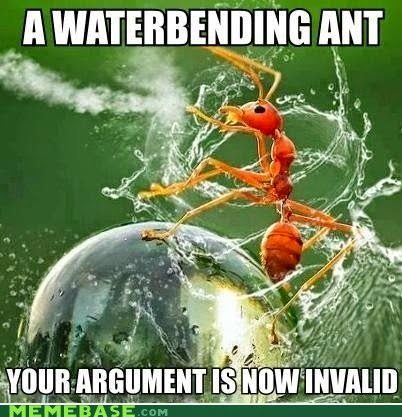 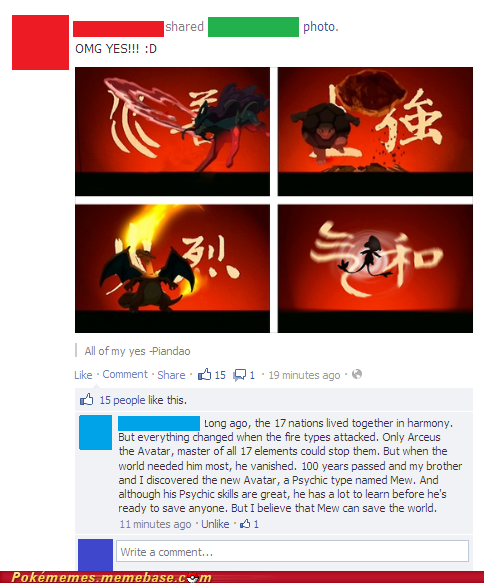 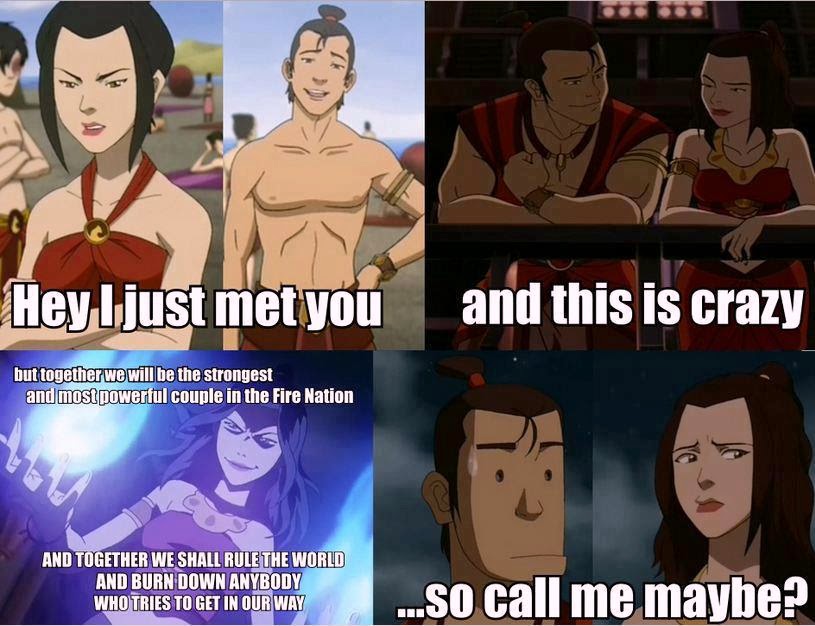 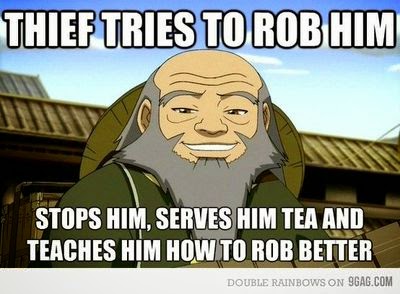 Posted by James the Reviewer at 7:45 AM