Godzilla, aka Gojira in Japanese, the film that inspired the recently released Godzilla film, as well as many others. In preparation for the Bryan Cranston Godzilla film, I decided to watch the original film that invented the Kaiju genre, launched a franchise that spans 32 films in total, and inspired many subsequent franchises such as Pacific Rim and Neon Genesis Evangelion, but does it deliver on the legacy?

If you are familiar with last year's Pacific Rim, you may know that Kaiju is Japanese for "strange creature," and it is a genre where, typically, a giant creature attacks, and Gojira is the one that started it all. While the American King Kong technically started the giant monster genre, Godzilla started the genre in Japan, as well as popularizing many tropes that would be used in other science fiction films.

The Good: Impressive effects for the era, Invented the Kaiju genre, Intriguing subtext,

The Bad: Human side is boring and dull, Severely dated in some aspects,

Plot: 6.2/10- While clichéd today, Godzilla's plot was original at the time. However, as expected, the movie can be unbearably corny and dated at times with its human plot. The first part of the film about the scientists trying to discover the identity of the creature was mostly entertaining, despite dragging in a few places, but when Godzilla makes his big appearance, the pace picks up for about 15-20 minutes. For audiences back in the 1950s, having not seen anything like Godzilla before, the movie effectively builds up some tension before the satisfying big reveal like most other monster flicks. Also, possibly the most interesting aspect of Godzilla is the subtext about how the monster represents the atomic bombs from WWII.

Characterization: 3.2/10- Again, as expected, the characters are mostly forgettable.

Action: 7.2/10- The 15-20 minutes of watching Godzilla completely trash the city is entertaining to watch providing you enjoy seeing the old special effects on display.

Acting: 4.9/10- Despite the language barrier (I watched it in subtitles), the performances are certainly overacted for the majority of the movie. 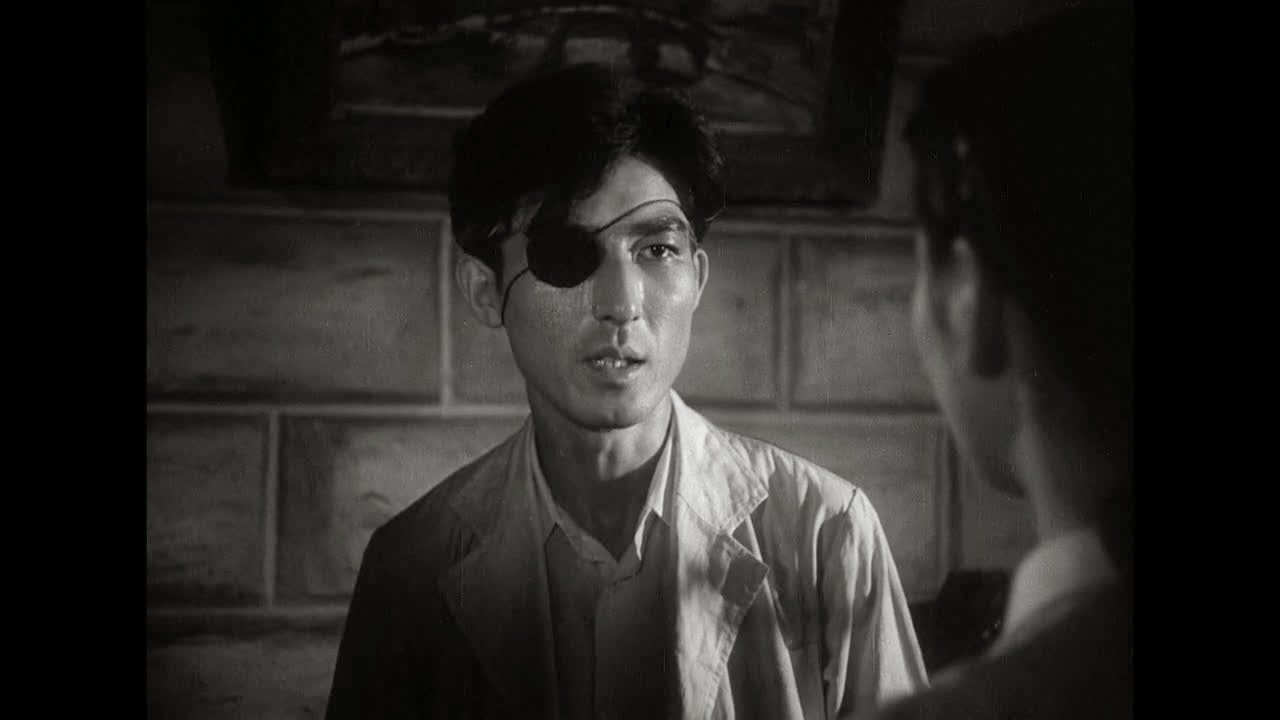 Special effects: 9.5/10- Considering that the film is half a century old, the effects are rather impressive, and the attention to detail to the models of the city and other aspects is excellent. As a fan of watching old practical effects on display, watching Godzilla's part of the film was fun. Unfortunately, due to the use of black and white film combined with dark lighting, seeing what was happening was incredibly difficult at times, which, according to sources, was intentional so that the wires could be hidden.

Soundtrack: 6.2/10- Most of the music is forgettable, except for the one track used when Godzilla was on screen.

Entertainment Value: 6.9/10- While a few sections of the movie almost made me check out mentally, other parts of the movie were entertaining enough.

Overall: 6.5/10- Godzilla is, more or less, what I expected: a dated giant monster disaster flick with some intriguing subtext and that is basically what the movie delivers.

Closing comments: For what it is, Godzilla is not bad, and if you are interested in seeing how the Kaiju genre began, it is worth a watch due to its iconic status as the King of all Monsters.

For a review of the recently released Godzilla, you can click here to read Jordan's review.

Posted by James the Reviewer at 5:57 AM