There is a rumor going around that one of the Star Wars movies set around the new trilogy might be based on Akira Kurosawa's Japanese film Seven Samurai. It will not be the first time it has been adapted into film for example the famous western The Magnificent Seven even a Clone Wars episode was inspired by the film. For those who do not know the premise, basically seven Samurai/Gunmen/Jedi are hired by a small town to defend it from a tyrant who forces the townsfolk to pay him or he will kill everyone in the town. While I have yet to see the original Seven Samurai,  The Magnificent Seven is one of my favorite westerns and a must watch for any classic film fan. George Lucas has even said it himself that Kurosawa's films inspired Star Wars to a small degree, therefore it would not be a stretch to think that could be based on the film. Although it has been denied, Man of Steel and Watchman director Zack Snyder might take the helm as director. It really depends how Man of Steel turns out later this year whether if he will be a good choice for the job considering that his last three films have been more style (Sucker Punch, Watchmen, and 300) than substance. Obvious there must be seven Jedi since they are basically the samurai of Star Wars universe. It would most likely be set after Return of the Jedi featuring characters that might have a small role in the up-coming trilogy. However, I would much prefer if it would set in the Old Republic since it would have a more western, gritty setting. Because it seems like a good time, here are the seven actors I would want to Jedi in the possible film. Since the cast would have to be within reasonable budget to have seven Jedi, some actors would obviously cost way too much to be a side character, plus some of them would have to die. 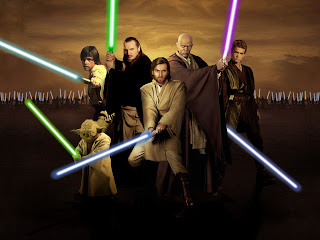 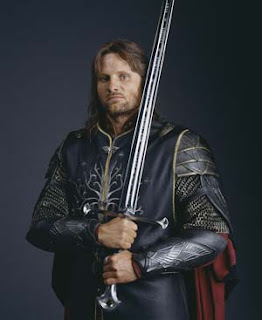 Viggo is an obvious choice and my first choice for a Jedi. His role of Aragon in The Lord of the Rings really is the model for him as a Jedi, particularly when he is first introduced. He is just perfect for an older wise Jedi, who escaped Vader's alienation of the Jedi Order and is now in hiding on some backwater planet. Considering the fact that Viggo really immerses himself in his roles, he might be the best Jedi since Obi-Wan. His role would be that of the leader of the group and the lead character in the story. 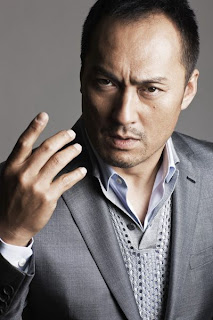 Keeping with the story's Asia roots, Watanabe would be a great choice for a Jedi. When you can understand what he is saying, he's a fantastic actor and even looks the part of an old Jedi Master. Ken's role would be the second in command to Mortensen's character. He would be the Master to the next actor on this list. 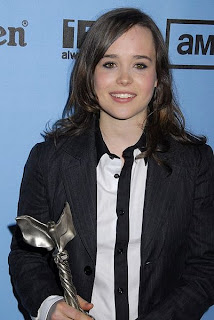 Page would make the perfect apprentice to Watanabe's character. Ellen is a very likable actress and she would add an identifiable character for the female audience. Her or her master would most likely be killed-off by the end of the film. Emma Watson would be an excellent alternative, although I am not sure who would be a better pick. 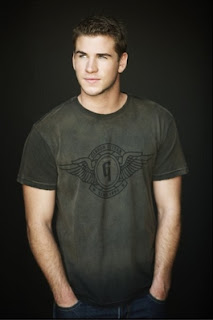 While my first choice for the role would be Joseph Gordon-Levitt, he would be too far out of the price rang for the film. Liam would be a young brash Jedi who believes himself strong in the Force despite his lack of experience. Eager to show his talents, he makes mistakes that put the villagers in danger and causes conflict within the group. 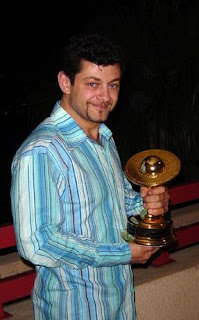 While Serkis might seem like an odd choice, the film needs at least one non-human character, which would most likely be CGI. Who better to play a CGI character than the master himself, Andy Serkis. Not exactly sure which race the character would be but Serkis can do just about anything. 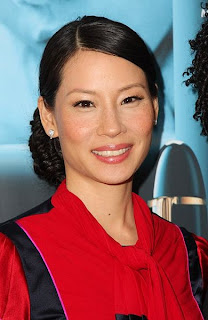 My first choice would Anne Hathaway for obvious reasons, however Lucy Liu is a more realistic choice. Another lower-profile choice, Lucy Liu is fantastic actress and her previous role in the Kill Bill films should give her a martial arts background to a point (assuming she did any of her own stunts). Alternately, she could be Ellen Page's Jedi Master in the story. Plus Liu and Page would be the first human female Jedi to have a sizable role in a Star Wars film. 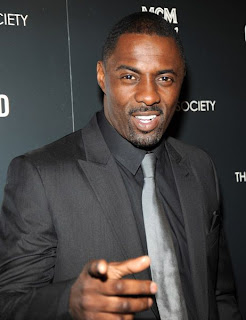 If you have seen him in Thor, you should that he would make an awesome Jedi. We need another Mace Windo type Jedi and Elba would be a perfect and reasonable pick. In the film he would play the role of former comrade of Viggo's character.

Few of these would be true ultra heroic Jedi, more shades of gray like Jolee Bindo from the Knights of the of the Old Republic video game where Light and Dark Side are really a matter of perspective.

With seven Jedi the villain would have to be formidable foe with a sizable army of Dark Jedi and mercenaries as his disposal. 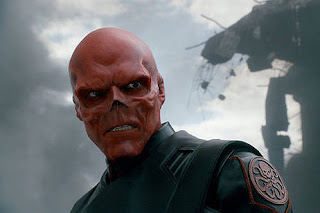 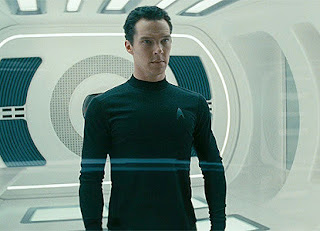 Choosing the villain is extremely difficult because no actor that comes to mind is a realistic option. As much as I want Weaving and Cumberbatch to play Jedi, they would both make an excellent villain. Cumberbatch is highly unlikely considering that he will be the main villain in Star Trek: Into Darkness and would not accept a role in a Star Wars film. Hugo Weaving has shown that he is an awesome villain from his Agent Smith role in The Matrix, so imagine Agent Smith is a freaking Lightsaber! If it were set in the Old Republic, I can easily imagine him is a Sith specie in the red make-up. Other actors such as Javier Bardem and Tom Hardy would be cool but they would basically be playing the same character as in their previous films. 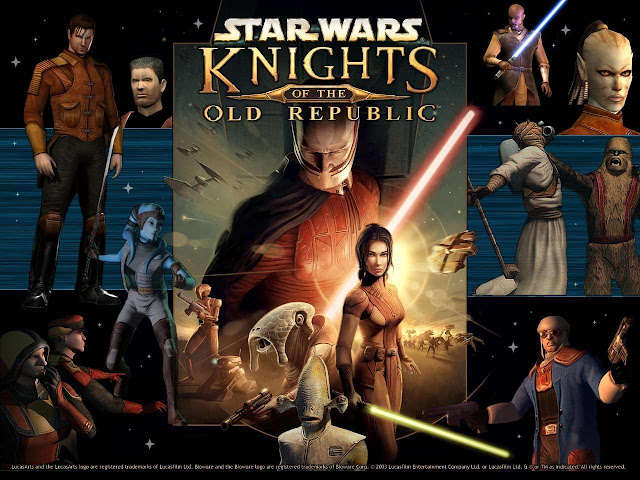 Most likely it would be set some time after Return of the Jedi and somehow reference the up-coming Episode 7, however I would much prefer it would be set in the Old Republic. An Old Republic setting even being set before Revan and the Old Republic video game. That setting would make for a more gritty and primitive art style more suiting to Zack Snyder's typical art direction. Hopefully the story will be contained on a single backwater planet that just happens to bring some rouge Jedi together through the Force.

While my choices are somewhat unreasonable, featuring many Middle Earth and Chris Nolan cast members, this is who I would want to see in the film. Some of the actors here could be replaced by lesser known actors for the roles that die during the end of the film. As said above, these are more reasonable choices considering a film's budget and the actors other roles in film. For example I would love to see Michael Fassbender, Christ Hemsworth, Ian McKellan, Scarlett Johansson, Huge Jackman, Emma Watson, and Christian Bale, just to name a few actors that I would want in the film.

Posted by James the Reviewer at 6:44 AM

Email ThisBlogThis!Share to TwitterShare to FacebookShare to Pinterest
Labels: Jedi, Lord of the Rings, Star Wars