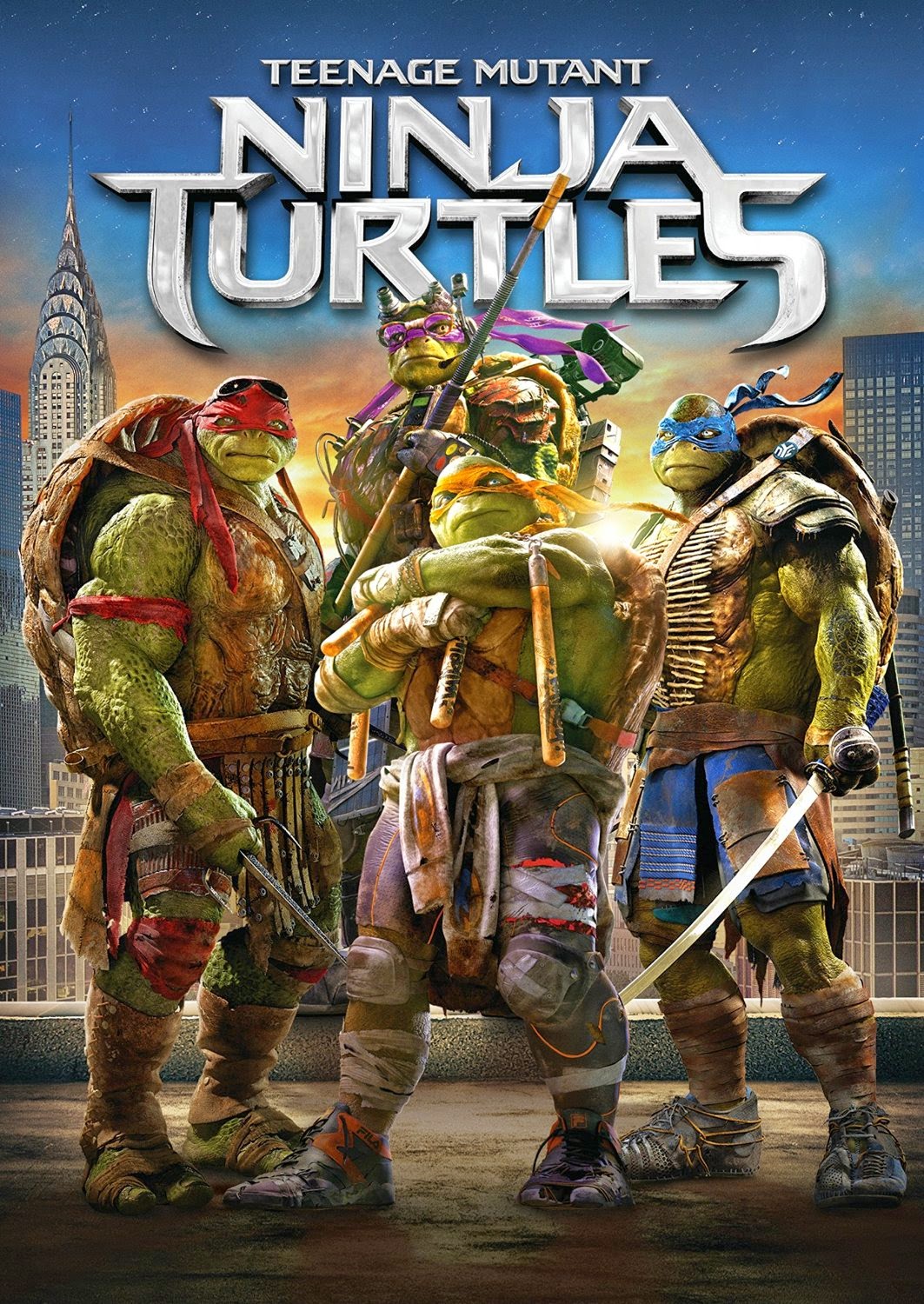 Michael Bay attempts to cash in 80s nostalgia yet again with his reboot of Teenage Mutant Ninja Turtles!

Just about any boy (and some girls) who grew up between the late 80s and early 00s probably watched TMNT (Teenage Mutant Ninja Turtles) in one form or another. From the original 80s cartoon to the 90s movie to even the early 00s TV series, the TMNT franchise has entertained children for nearly three decades, myself included. When we were kids, my brother and I loved the old movie and TV series, so I was obviously interested to see whether or not Michael Bay and company could pull off a half-decent adaptation of the Turtles on the big screen. Despite many naysayers, I stayed optimistic that maybe, just maybe, this new TMNT would be good, and the results are mixed.

The Good: Funny pop culture references, Mostly captures the spirit of the Turtles (when they are on screen), Several fun action sequences, Ralph and Micky are great, Entertaining spectacle, Megan Fox is not that bad, Great opening credit sequence, Top notch soundtrack,

Plot: 2.8/10- TMNT's plot is incredibly light on actual plot. The villain's evil plan is as clichéd as they come with even some aspects stolen almost verbatim from The Amazing Spider-Man with others aspects coming straight from a Saturday morning cartoon, but not the good ones. Sure, this is to be expected in a flick produced by Michael Bay, but there is literally a scene where the main villain blatantly tells the heroes his entire evil plan as if he is explaining for the kid's in the audience. You could say that the movie intended for children, but I just cannot give the movie a break for poor writing by saying it is a kid’s movie (it is rated PG-13 after all). 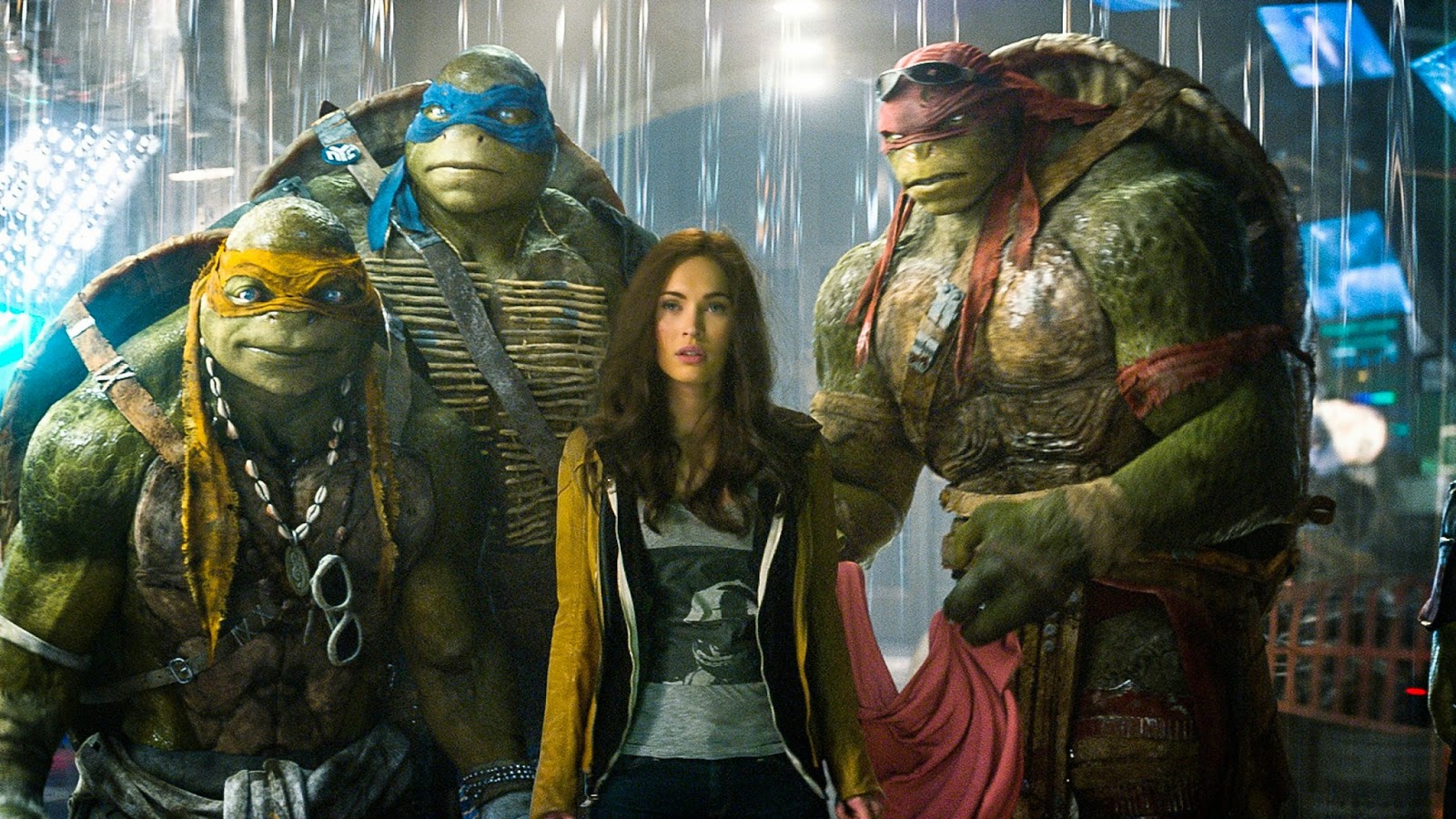 However, my biggest issue is the problems with the altered origin story. Changing the story is not a problem per se, but some of the changes made create giant holes in both the story and motivations of the characters. Yet another issue is that the film seems to almost reference things that are not shown in the film, but rather things that those with familiarity with any previous adaptation would understand. I did not notice this until another review pointed it out, yet it is a noteworthy issue.
Despite all of my problems, TMNT succeeds at one thing: the pacing. A lot of people have problems with Transformers' runtime and pacing, so TMNT decided to go for a movie that is barely over an hour and a half, although I almost wished there was more time to flesh out the Turtles.

Characterization: 6.5/10- Despite the Turtles being the titular characters, April O'Neil receives the most screentime. She is not a bad character in the movie, but rather an entirely forgettable one. Now I know why Transformers fans are always angry about the Autobots not receiving enough screentime because the Turtles are the best part of the movie, yet April receives more screentime than all of the Turtles combined! However, for the most part, the movie at least captures the spirit of the Turtles. Raphael, my favorite of the Turtles, is easily the best part of the film. He is almost exactly like the previous incarnations of the character with his tough-guy persona and hotheadedness. Thankfully, he also receives the most screentime.

Michelangelo is, more or less, about the same as previous versions with his goofy jokes and pop culture references.
Leonardo, despite being the leader of the Turtles, is barely memorable in the film and he is voiced by Johnny Knoxville, the most high profile actor to play any of the Turtles. Leo is not bad as a character, but I cannot remember a single scene in which he stood out.
Unfortunately, everything about Donatello is just wrong. From the character design to his personality, watching the character is like fingernails on a chalkboard!
While not as bad as Donny, Splinter is a poorly adapted character. His personality and actions are way off, granted, if you did not watch the previous cartoons and movies as kid, you would not notice a difference.
The antagonists in the movie are as paper thin as one would expect, and even the Shredder is barely given any screentime! (probably due to the changes made after the trailer was released)

Action: 7.7/10- The first few action sequences feature too much shaky cam, dark lighting, and quick cuts. However, the later action scenes, especially the ones with the Shredder, are surprisingly well choreographed. The action is not that exceptional but it is a lot of fun to watch. 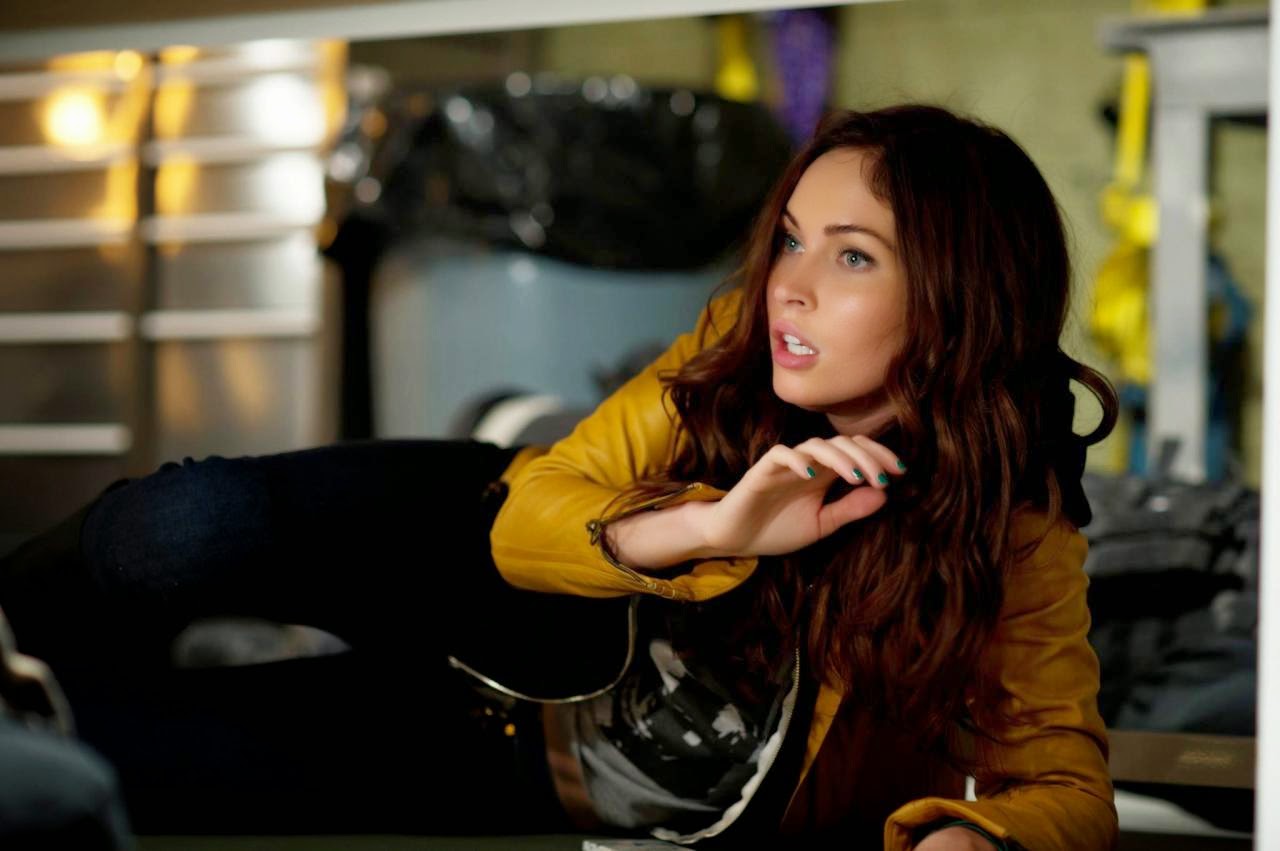 Acting: 5.0/10- Despite the hate she gets, Megan Fox is, shockingly, not that bad. Her version of April is not all that reminiscence of the previous ones, yet she somehow gets the job done. Arnet is occasionally humorous as the mouthpiece of Michael Bay' typical humor, and William Fichtner plays the clichéd villain but again, he is not completely terrible.

Special effects: 6.3/10- For a big budget Michael Bay flick, TMNT's special effects leave much to be desired. While I already came to terms with the questionable designs for the Turtles, the CGI ranges from good to blatantly cartoonish against the live-action setting. However, Master Splinter stands out as being the worst and most disappoint effect in the film. His design is not only poorly executed, but also hard to look at compared to the rest of the film. In typical Michael Bay fashion, of course, the explosions and Shredder Transformers-esque robot suit look above average.
On a side note, the opening credits with the original comic book art are great!

Soundtrack: 8.3/10- Despite taking a few too many notes from his previous work on Iron Man 3, Brian Tyler's score is a lot of fun and very comic-book-esque.

Humor: 8.0/10- The humor is TMNT's greatest asset. Of course some of the humor misses the mark, but the pop culture references and meta-humor making fun of the certain TMNT related material is very funny However, if you have no prior knowledge of TMNT then the jokes will go right over your head.

Entertainment Value: 7.0/10- Considering my nostalgia for the Turtles, the movie should have and could have been a lot more entertaining. With that said, it was at least fun and never boring.

Overall: 5.5/10- As much as I wanted to like TMNT, it just disappointed due to numerous flaws. However, it is still a fairly entertaining flick with just enough spectacle, humor, and fun action sequences to make it something that I do not regret watching.

Closing comments: TMNT has a bit of an identity crisis. On one hand, there are not enough Turtles to please the nostalgic fans, but on the other, there are too many jokes hinging on the viewer's prior knowledge of the characters. Maybe a sequel will be better, but with Bay producing, that is not likely. 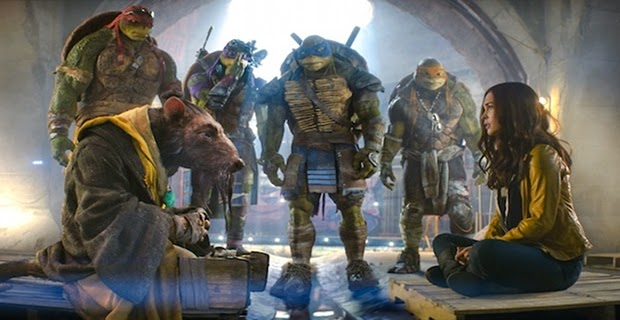 Posted by James the Reviewer at 8:40 AM