More so than any other film genre, comedies are incredibly subjective and entirely based on the viewer's taste in humor; a joke that one person finds absolutely hysterical might not even be funny to another person. My personal taste in humor lies in several genres mainly, satire, British wit, and classic slapstick/farce. However, crude comedies are not something that I find all that funny, because it is just not my thing. If you enjoy them, that's fine, but it's not for me. With that out of the way, for the list, I am only including films that are strictly comedies, which means action comedies and films like Back to the Future and The Princess Bride will not be included on the list. Also, even though a movie with a higher rating might rank below one with a lower rating, this list is focusing on the comedic element more so than the overall plot, characterization, ect. Now let’s get this list started! 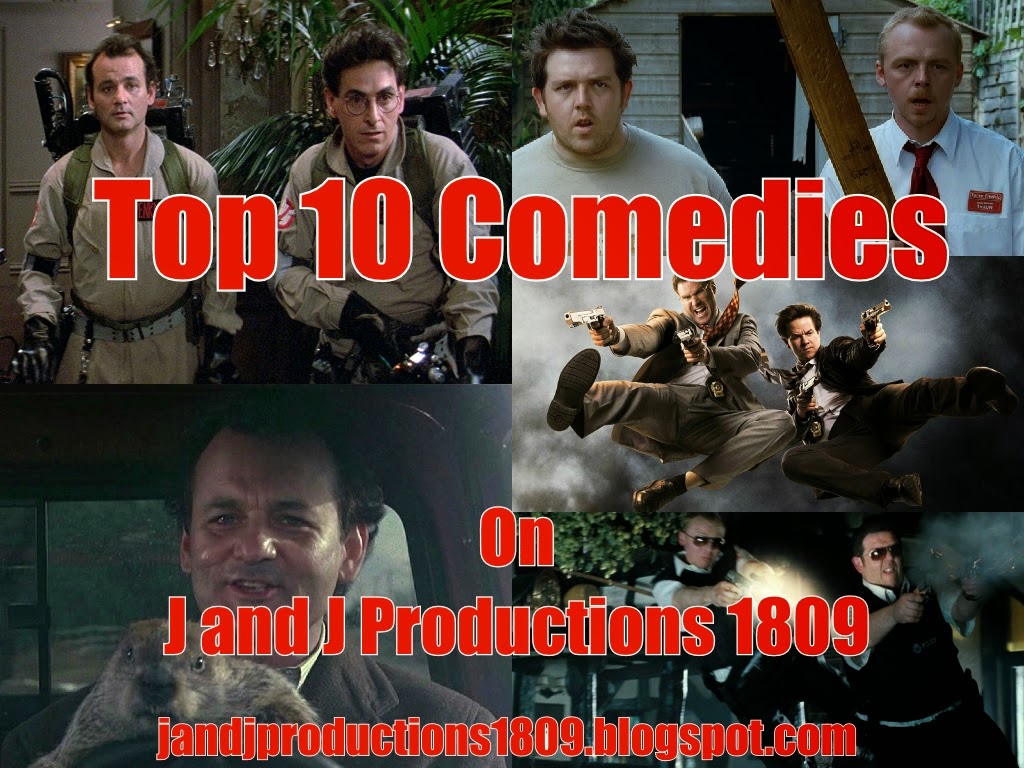 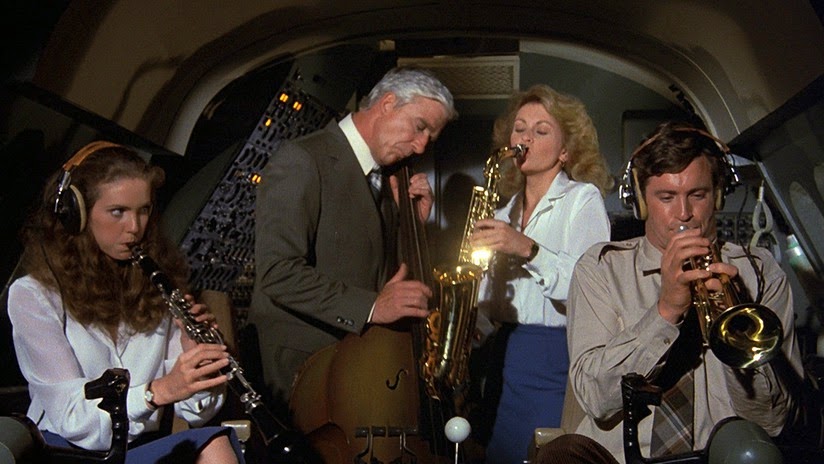 1980s' Airplane! is a classic in the parody genre. While Airplane! is likely the film that spawned many of the unbearable modern parody flicks, it's quotes like "Surely you can't be serious. I am serious. And don't call me Shirley" are unforgettable classics, and the film is partially responsible for launching Leslie Nielsen's film career.

Plot: N/A- Being a straight parody film, Airplane! does not really have much of an actual other the pilots on a plane are sick and someone must bring the plane down safely, although this plot is among the absurdity of continuous parody.
Humor: 9.2/10- With my knowledge of classic films, recognizing most of the films that were being parodied was not all that difficult. However, if you are not familiar with many of the films referenced, you will probably not get many of the jokes. With that said, Airplane! certainly made me laugh a lot throughout the film.
Overall: 8.0/10- As far as parody films go, Airplane! is the one of the first and still one of the best, and if that sounds interesting to you, give it a watch.
Warning: Recommended for 18+ mature audiences. 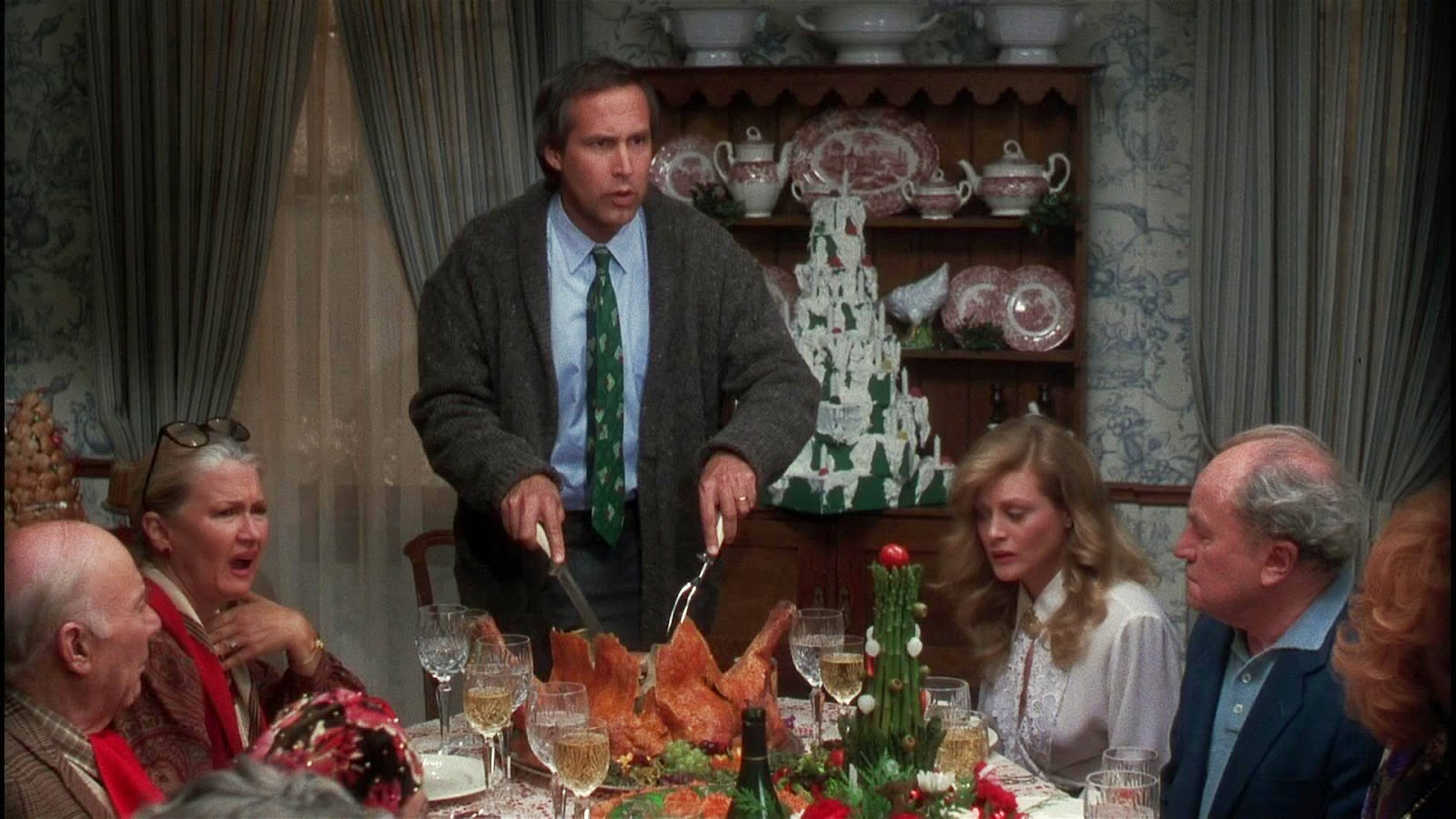 National Lampoon's Christmas Vacation is, hands down, the funniest Christmas movie ever, for at least, and my favorite in the National Lampoon's Vacation series. Also, I considered including Elf on this list, but I am not sure if it is enough of a comedy to be included.
Acting: 8.5/10- Chevy Chase as Clark W. "Sparky" Griswold, Jr., arguably his most iconic role, gives his best performance of the franchise with even a scene or two of surprisingly competent drama, but of course his comedy scenes are the highlight. Randy Quaid returns as Cousin Eddie, and if you have seen any of the Vacation films, you know that he is always the best part!
Humor: 9.4/10- Christmas Vacation is full of the jokes and humor that you come to expect from the franchise. Even though humor lies more in the cleanish lowbrow territory, which is not what I usually enjoy, it makes me laugh, and it is the type of film that is enjoyed most while other watching it with others.
Overall: 8.1/10- National Lampoon's Christmas Vacation is the principle of comical Christmas disasters with plenty of humorous Holiday antics. 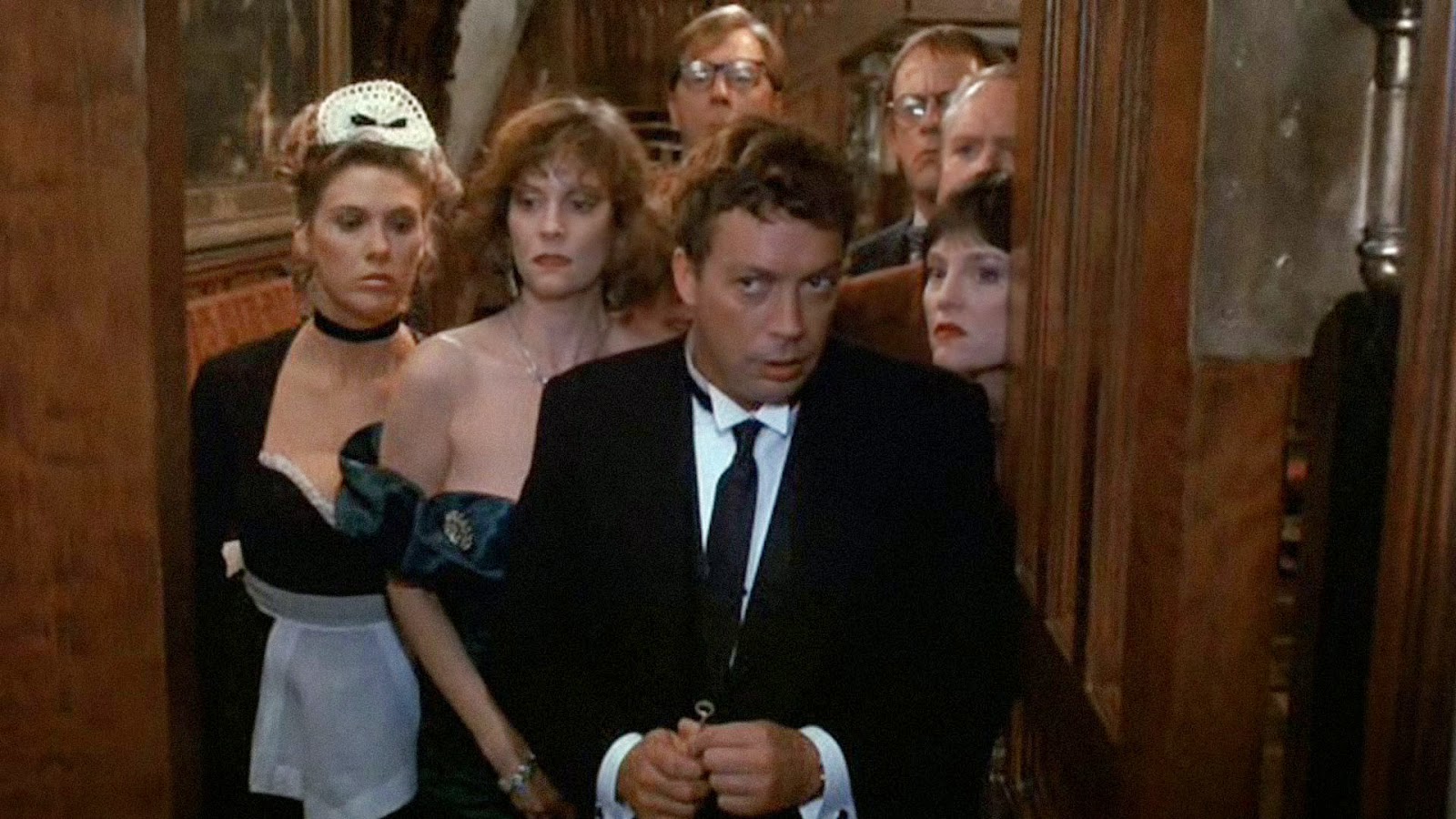 Of all the movies on this first part of the list, no others are as witty and well written as Clue. However, being that the film is not strictly a comedy like the others on the list, it is not ranked as high.
Plot: 8.8/10- Clue's plot is somewhat of a standard whodunit murder mystery, with a few plot twists along the way full of murder and scandal, and it actually rather competent. What sets it apart is the inventive ending, which I will not spoil.
Humor: 9.3/10- Most of the humor is through the smart and witty dialogue. Some of the humor is black comedy with some very funny moments with the murder victims, although most of the comedy (and even the deaths) are played in a very lighthearted tone. However, unlike a lot of comedies, the humor is not constant with a large part of the movie focusing on the mystery. As with all comedies, humor is subjective to one's taste, but to me, the witty, dry, and occasionally dark humor is positively hilarious.
Overall: 9.0/10- While not groundbreaking by any means, Clue is an all around entertaining, funny, and intriguing whodunit mystery. Not everyone will find Clue nearly as enjoyable, but that is the case with many cult classics.

What are some of your favorite comedies? Do you like any of these films? Please comment below and let me know. Also, please let me know what you think of this new list format.